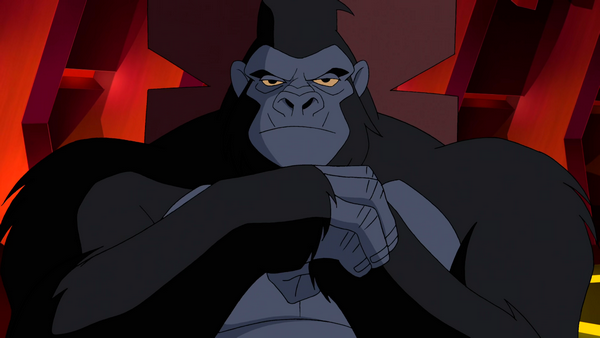 Suggested by iKnowledge Gorilla Grodd is a pretty powerful DC villain and certainly one of the most well known adversaries of the Flash. He has a strong intellect and some telepathic abilities, but those won’t be enough to stop Hinata. Hinata knows the Byakugan and also has great hand to hand skills to supplement this ability. Her speed is also great enough where she will be able to dodge Grodd’s more powerful attacks and counter with some moves of her own. No matter what Gorilla Grodd tries he just won’t be able to hit her and Hinata can disrupt her chakra to counter any possible telepathic attacks. Hinata wins.

2 thoughts on “Gorilla Grodd vs Hinata”