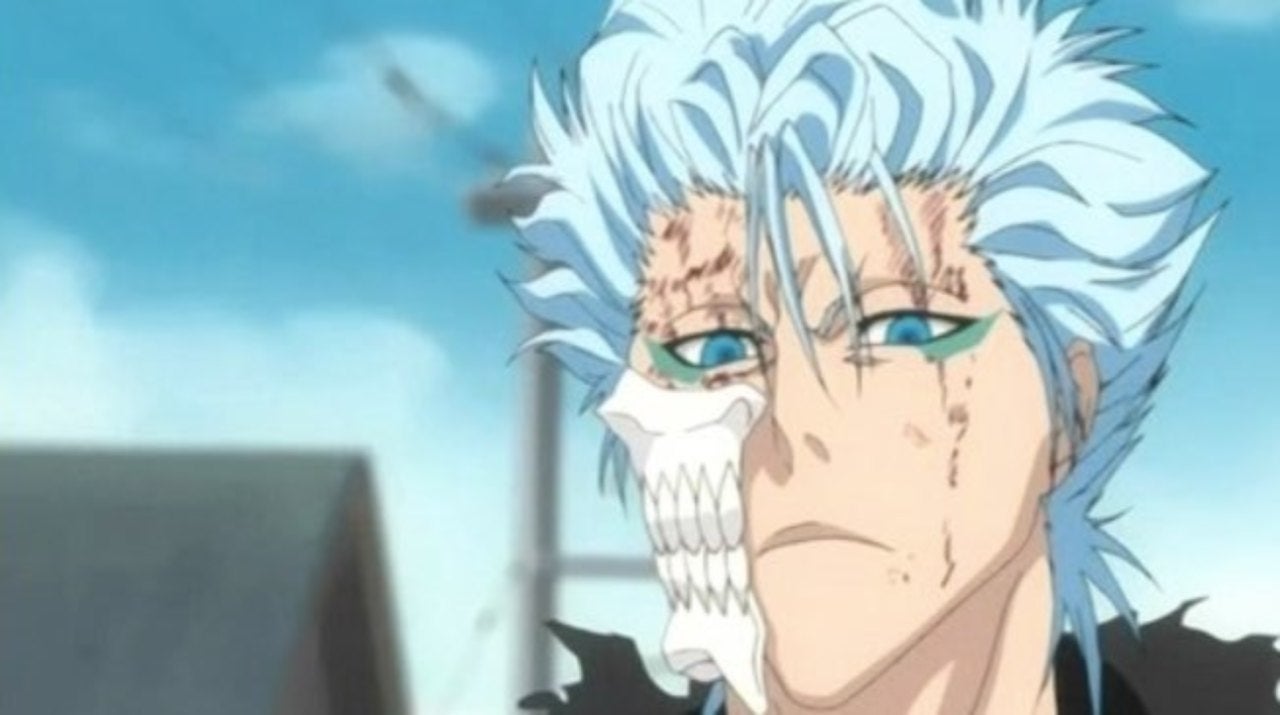 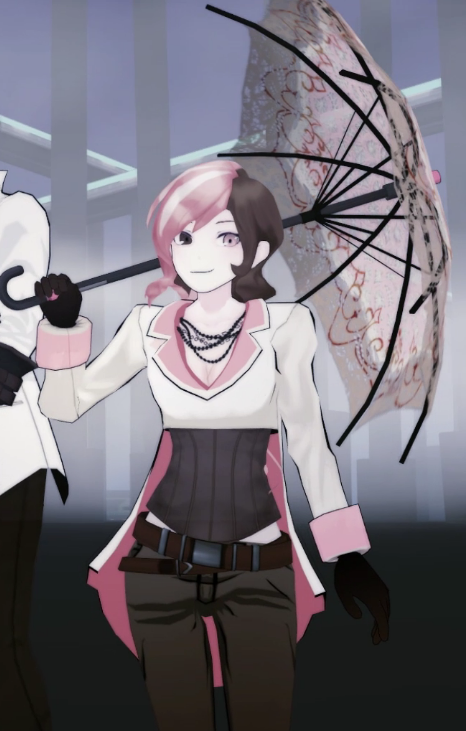 It’s time for Neo to return to the center stage. She won’t be able to claim victory here though. Neo’s fighting style revolves around a lot of quick parries and getting the opponent tired. Those tactics won’t work on someone like Grimmjow who has massive amounts of stamina and power. He’s simply not going to get weaker as the fighting goes on which is really bad news for Neo. It means that she is really out of her depth in this battle. Grimmjow wins.