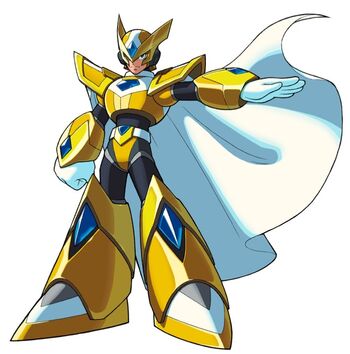 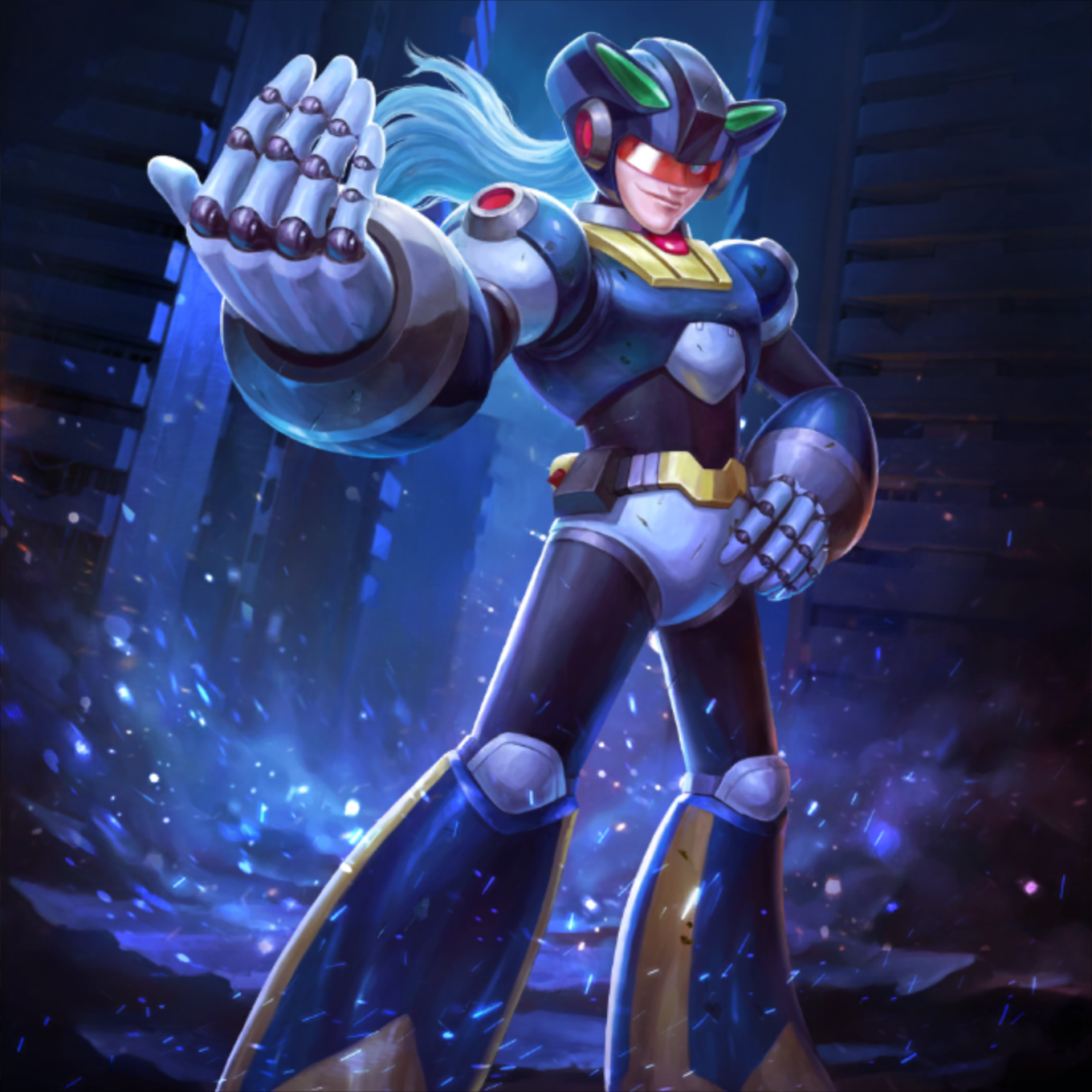 Suggested by Dylan Hooton Gate got some pretty great physical abilities after taking a part of Zero and unlocking his golden form. His speed and power are considerable and that should give Dynamo a lot of trouble. Dynamo is proficient with both his blade as well as his blaster which should help him keep things interesting though. He has appeared in two games which is rare and was able to keep up with the expert maverick hunters as well. In the end I would give him the edge because his moves are more versatile. Gate’s invincibility isn’t absolute and Dynamo should be able to exploit the moments when it isn’t activated. The hits will ultimately add up. Dynamo wins.