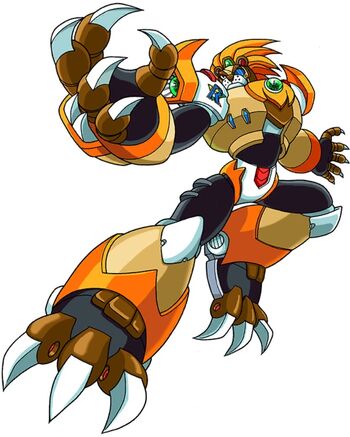 Suggested by Anonymous Roark has a good array of powerful Pokemon at his disposal including Rampharos, Onyx, and Tyranitar. While he may not have more Pokemon at his disposal than some other trainers, pretty much all of them are power hitters. Slash Beast has a lot of power in his own right, but it’s just not going to be enough to stop Roark. The sheer numbers would quickly overwhelm Slash Beast and his abilities aren’t the most impressive anyway. Slash mostly relies on close quarters combat and that’s not a good idea when you’re up against an army. If your speed is good enough then you can get around this, but it’s really not going to best Roark. Roark wins.