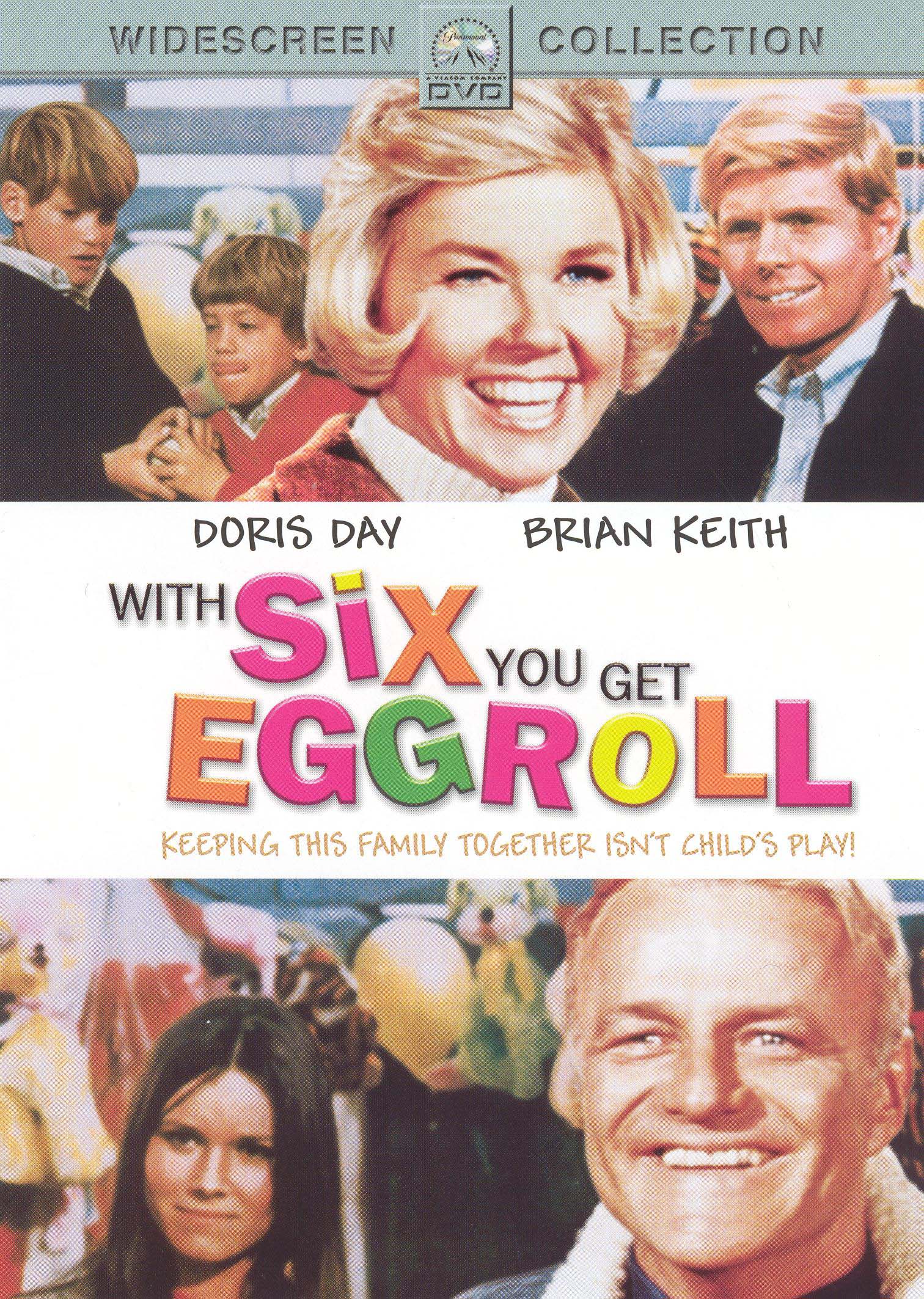 It’s time to look at a rom com from a while back. This one gives us a fairly standard plot but with more moving pieces than usual. Even if you already know how the entire film is going to play out it’s a pretty reasonable watch. I’ve seen better in the genre, but that doesn’t take away from this one still being an entertaining watch. You’ll have a good time here and ultimately you’ll probably be rooting for the cafe chef.

The movie starts by introducing us to Abby who is currently a widow. After her husband died she has been raising the 3 kids by herself. Her sister believes that it’s time to get a new husband and so she calls up Abby’s old friend Jake and basically forces Abby to ask him out. While their initial meeting does not go well they quickly get together. The problem is that Abby’s 3 kids are not approving of this and neither is Jake’s daughter. Can this extended family learn to work together or is this relationship just doomed to not work out?

In these kinds of films the kids definitely do their best to really get in the way. I don’t really blame the kids as you never want to see the rebound occur. At least in this film it’s been a few years for each of the main characters so that helps but it’s still pretty soon. So I was rooting for the kids as they kept going with their sabotage attempts. They did a good job and at least got to have some satisfying revenge with the bumper cars. After a while though it’s impossible for the kids to ignore the fact that Abby and Jake seem like good people. At the very least Abby is consistently solid while Jake has a few slip ups.

The humor is pretty good which helps the pacing of the film. Quite a lot happens here and the humor helps to mix up the usual story beats. One good example of this is the cafe chef I mentioned earlier. He’s always looking out for Abby and his first scene is a real stand out. You feel bad for the guy because he’s just trying to make sure that his shop stays as a reputable movie spot. The guy has to deal with a whole lot and in the end he still does go out of his way to help Jake. He was my favorite character in the film.

The writing is pretty solid although that goes without question. While the boys don’t really get along with Jake until the literal ending of the film, Abby does a good job of getting through to Stacey. That plot was handled a lot more maturely than I expected. Abby got Stacey to appreciate what a tough job it is to run a home of 6 people and then showed her gratitude by letting Stacey go back to her usual days of having fun. It actually worked out well and would have been just the start of the families getting together until Jake blew things out of proportion.

I actually wasn’t a fan of Jake in this film. He started with a bad impression as he lied to Abby about having to leave the party early to catch a plane. If you’re going to leave early you need to be upfront about it. Lying just for the sake of it is always a terrible move and there is simply no excuse for it. Then if you’re going to lie about it you can at least have the self-respect to stay indoors and not go shopping that night. That’s an easy way to get your cover blown…especially in a small town. Then he is vague about why he has to cancel their next date which results in more drama. Jake just couldn’t make the right moves at the right times. He also blows up at Abby several times as he tells her to be quiet and doesn’t listen to reason. I think Abby probably should have given up at that point.

Meanwhile Abby stays strong throughout the movie. She has a much tougher time of it than Jake but still keeps her cool. Unlike Jake she did make progress with the opposite family’s kid. Abby also has a very successful wood cutting business and I wouldn’t have minded seeing more of that. One part of the film’s message that is always dicey is how the characters need to find someone because you can’t possibly be happy by yourself. It’s certainly not a mindset that you see as much anymore because it’s just not accurate.

The romance wasn’t terrible, but it’s still pretty cheesy. I was definitely hoping the characters would ultimately stay as just friends to defy the tropes. If you think about it, they get together awfully quick which makes the whole thing feel even more like a rebound. There’s also a random neighbor who tries to stir up some drama, but she never really becomes a big factor so her inclusion is just to add a scene or two. I was glad that both families had a dog though. It’s always good to see a pet having fun and the film stays classy so we don’t get any random scenes that would hurt the picture. Having a dog appear in a movie is always pretty risky after all.

This is one film where the kids had some good points as well. Why should they have to sleep on the floor or in the kitchen when the characters literally have a second home? It’s not exactly the most enjoyable thing to do and the characters should have worked things out a little better. I understand why they all wanted to be in the same apartment, but that would just increase the resentment. It’s hard to go from having your own room to not even being in a room. At least in the end they get a bigger house because that was just not going to work.

Overall, With Six You Get Eggroll is definitely a unique title. I doubt any other film would ever have a name even close to this. It really had nothing to do with the film, but maybe having a nonsensical title like this helps to make you memorable sometimes. At the end of the day this isn’t the kind of film where the title would probably have much of an effect on the box office. If you’re in the mood for a good romantic comedy then this is a solid film to check out. I didn’t really have any problems with it. It’s pretty cheesy but the writing and pacing are both on point so it’s considerably better than a lot of other films in the genre. At times the film will stretch your disbelief with how some of the setups work, but usually this results in a good joke which balances things out.

2 thoughts on “With Six You Get Eggroll Review”