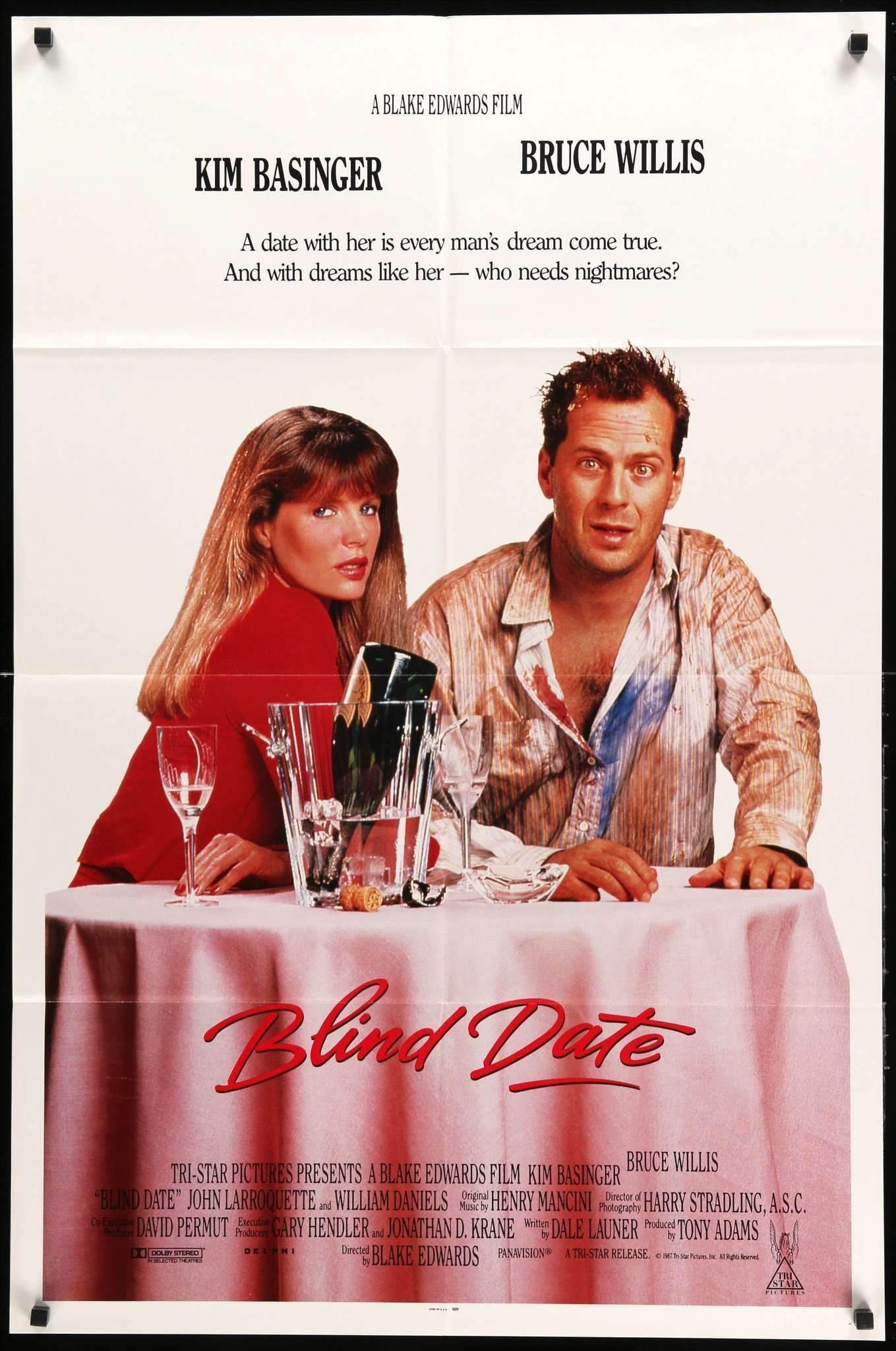 It’s time to take a look at a rom-com from a while back. It definitely gets quite crazy and is at its best when the film is being as nuts as possible. The very premise does hurt a bit though as Walter is not a character you can really sympathize with from the start and Nadia also looks pretty bad in not going with her instincts. All in all, everyone comes out of this film pretty messy, but it is an entertaining movie with a fun guard dog.

The movie starts off with Walter getting ready to head to a party, but he doesn’t have a date. He’s desperate enough to ask his brother Ted for help despite being burned on many occasions. Ted sets him up with a character named Nadia. The only warning Walter needs to abide by is that she really can’t handle having any alcohol. Walter realizes that he has a very prestigious party to go to with Nadia. His job is on the line here to land this big investor and he would never want to do anything to ruin that. So…with a heavy heart and a clear mind Walter buys Nadia the biggest bottle of alcohol he can find and pressures her into drinking it. She does and proceeds to go nuts on his party. Maybe this wasn’t exactly his best idea?

Walter’s one of the biggest fools I’ve seen in a while and no matter how much he blows up at Nadia later on you have to pin 100% of the blame on him. None of this would be happening if he had just not given her the drink. I’m going to give Nadia some grief for this later on as well, but Walter’s got to know better. This was a serious party with people he knew and not respecting Nadia’s wishes to avoid the drink is pretty bad as well. He also tries to take revenge on Nadia by messing up her party but he’s not even drunk so he has no excuse. It’s just petty revenge at that point and makes him look terrible. At the end of the day a blind date is always going to be risky because you don’t know the person. The whole concept of a blind date is a little suspect if you ask me.

As for Nadia, if she knows that she can’t have alcohol then she should really just put her foot down. As someone who doesn’t drink alcohol myself, people naturally offer me to have some quite frequently. There’s always a lot of pressure to drink, but as long as you’re comfortable in the fact that this isn’t who you are, it should be easy to turn it aside. I’m not going to say that peer pressure is underrated because a lot of people have trouble with it, but one surefire way to block it out is to fully accept yourself. That’s something Nadia hasn’t quite done yet. She has the drink and then goes crazy. Now, we know that when you’re drunk you still wouldn’t do anything that you at least didn’t think about while sober. Nadia doesn’t do anything super out of character and if anything she does help some people out. It just comes at the expense of dignity and Walter’s job.

While it’s played off as a bad thing, she did help one lady get a bunch of money by suing her husband so that part worked out. Unfortunately the film does try to still give us the romance plot between Walter and Nadia which really doesn’t make any sense here. The two can’t stand each other from start to finish so it’s a little hard to buy into the ending. Nadia is also way too quick to give a deal to David that she will marry him if he helps out Walter. That’s just not a deal that you can make. She should have tried just about anything else, but basically selling yourself away forever is not the thing to do. Particularly not to someone that bad.

David’s the worst character in the film. He’s a super violent ex of Nadia’s and it’s easy to see why the two aren’t together when the film starts up. He’s constantly trying to murder Walter and gets pretty crazy about it. The film makes it a point to say what a bad guy he is. The fact that his Dad is a judge just makes for a lucky break for him since he gets away with a whole lot more than he would otherwise. The court scene is fun as always though. I always like a court room setting whether it is played seriously or for laughs. In this film’s case it was definitely the latter but it worked well. I liked the judge, the guy made for a charismatic character. He may allow family to get in the way of justice, but at least we can assume that he is able to handle most cases in a fair manner.

The climax involves a long espionage sequence as Walter tries to break in the building, but must get past the guard dog. One mistake that most owners make in this film is that they always tell the dog to quiet down when he’s trying to alert them to danger. Isn’t the whole point of having a guard dog hoping that he will bark if a stranger is near? I mean…this isn’t exactly rocket science people. If the dog is barking and he never does that then something is wrong. All of the characters act like he’s never barked before so that should warrant a full examination of the grounds. This is a comedy, but I bring it up because it happens in serious films too. It’s always a shame for the dog who is just trying to do his best.

At times the film goes pretty far with its slapstick humor to the point where the characters will likely never regain their reputation. How do you bounce back from all of this? The most tragic part of the film is when Walter gets his car stolen by a gang of thieves and even gets held at knife point. He was a few inches from death which has definitely got to be traumatic. The scene is pretty crazy because these guys even kidnap the entire house somehow. I figured it was a movie set at first but surprisingly the film didn’t seem to go that way.

Overall, Blind Date is a fun film. The romance is very weak and just seems to be there to fulfill the cliches. The film is at its best when the characters are ruining each other’s lives or the climax at the end which is a lot of fun. It may go on for a little too long, but I liked seeing the guard dog chase everyone around. It’s always nice to see everyone trying to sneak around in such a large mansion. While this film won’t quite have enough replay value or high points for me to make it a high recommendation, it’s still a solid comedy film if you haven’t checked it out yet.