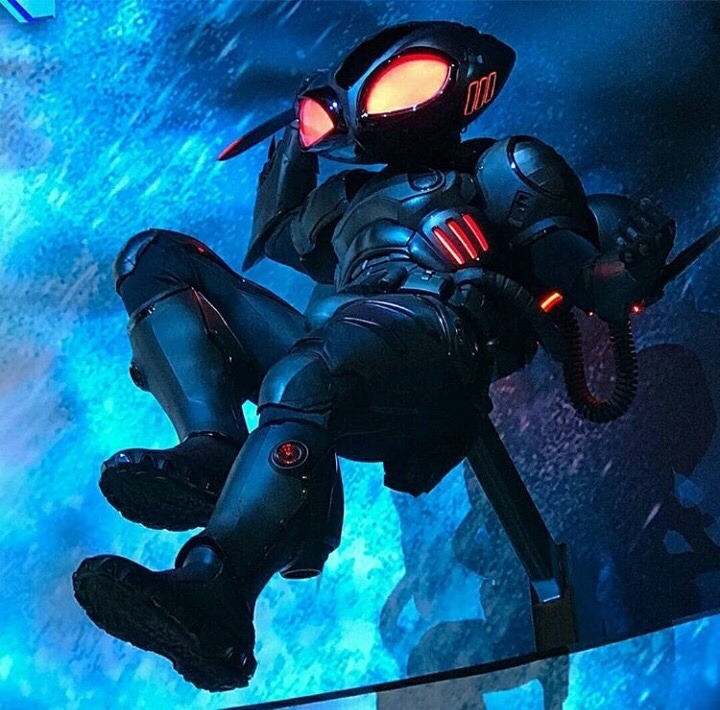 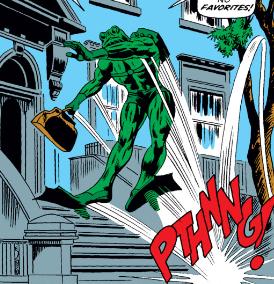 Suggested by Destroyer Black Manta is one of the cooler Aquaman characters and his portrayal in the recent Aquaman film really helped to introduce him to more people. Leap Frog hasn’t really had a chance to shine in the same way, but I like to think that the character has potential. It’s buried quite deep into the character, but it’s still there all the same. The problem is that in a fight the Leap Frog really stands no chance here. All he can do is jump. Black Manta wins.