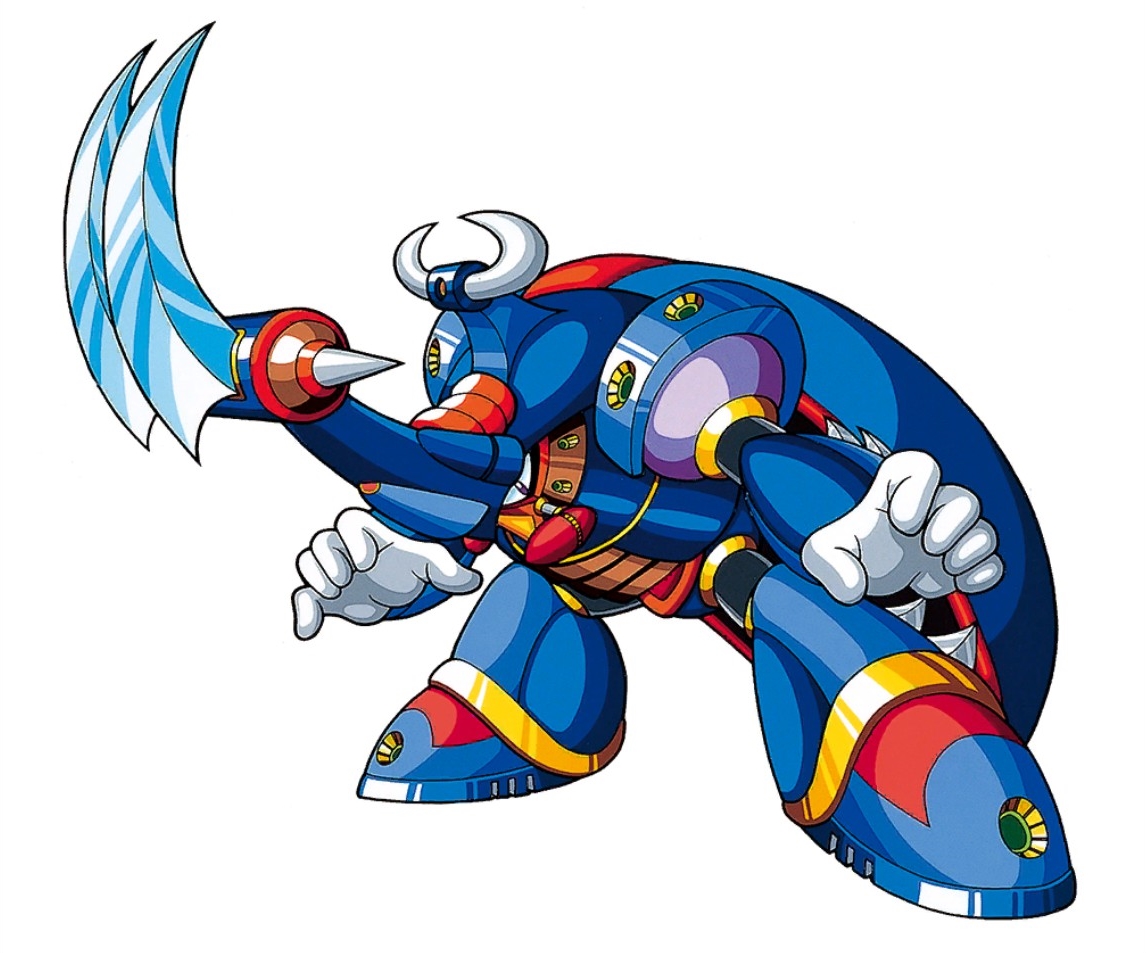 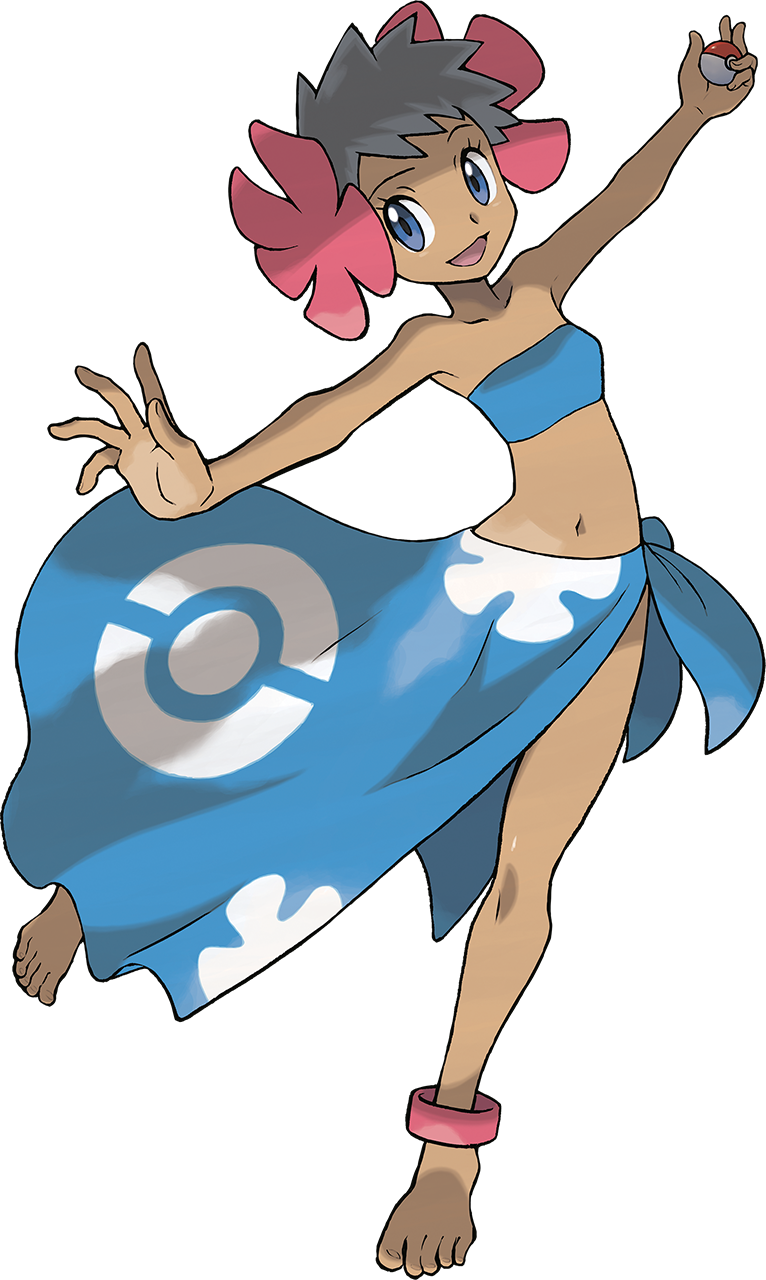 Suggested by Anonymous Phoebe has a good array of Pokemon at her disposal. While her sheer numbers may not be quite as great as other leaders, they certainly still do lead the round to her favor either way. Gravity Beetle’s attacks are meant to keep his opponents pinned but he can’t trap all of them at once. Phoebe’s Pokemon are also pretty powerful in their own right so together they are more than a match for anything Gravity Beetle throws their way. They simply won’t falter here and Gravity Beetle isn’t equipped to take them all down. Phoebe wins.