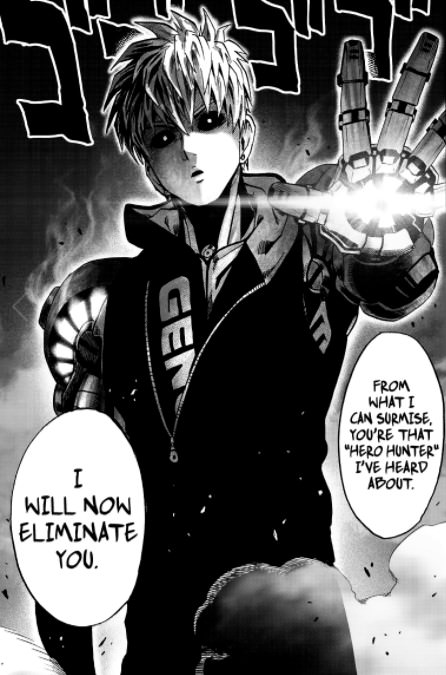 After seeing Death Battle take on this fight I knew I needed to get in here and give you all the facts. War Machine has always been a jobber in Marvel as he loses a ton of fights and never gets a whole lot of recognition. His armor isn’t half bad so he can fight, but he’s not on the same planet of skills as Genos. Genos surpasses him with ease in both speed and power. His destructive blows are crazy and he could decimate War Machine with a single punch. That level of power is typically unheard of so it’s pretty impressive. Genos wins.