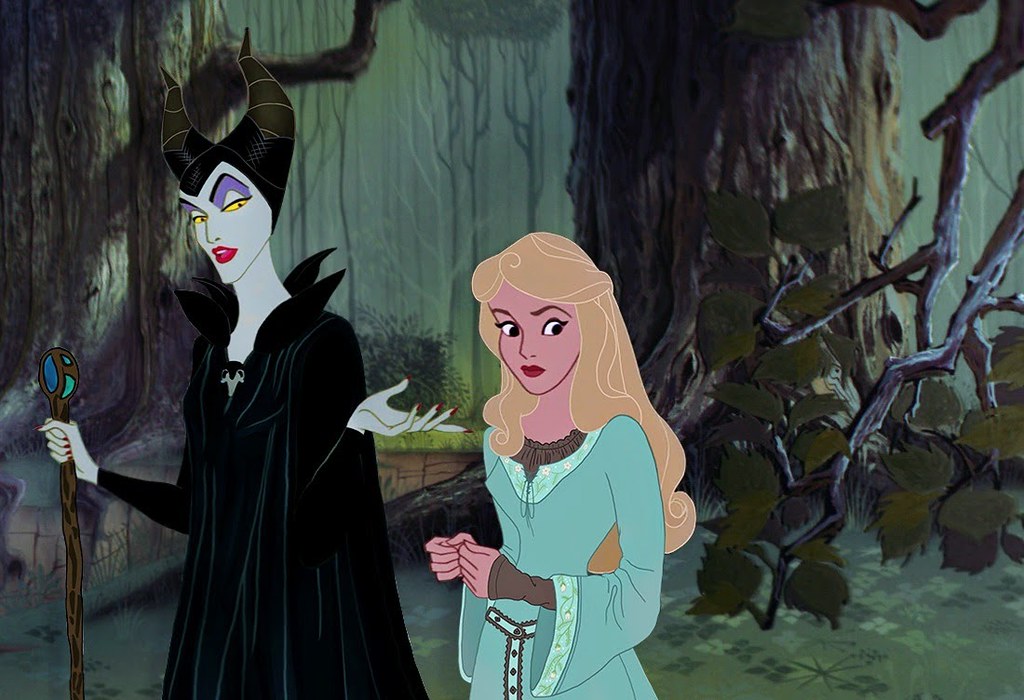 This is a tribute to the second Maleficent film. While she did lower her guard a little too often Maleficent still looked pretty solid on the whole. Her magical abilities were definitely on a higher tier than the rest of the members of her group. Aurora took a lot of losses in the meantime as she lacked a strong will and always made the wrong decisions. In a fight I don’t see her lasting very long at all against Aurora. I believe she would quickly be defeated in a straight fight and has no real way to defend herself. Maleficent wins.