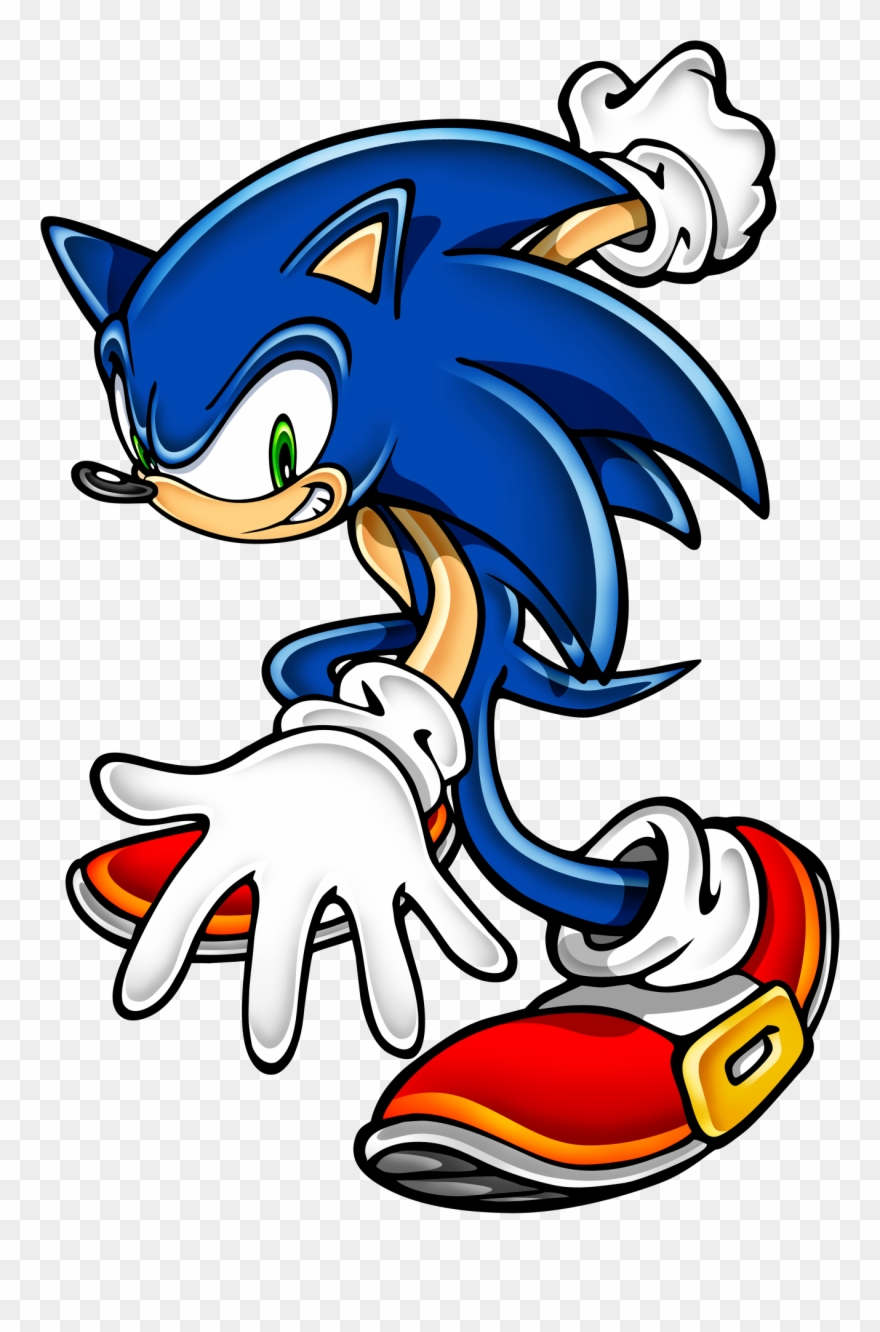 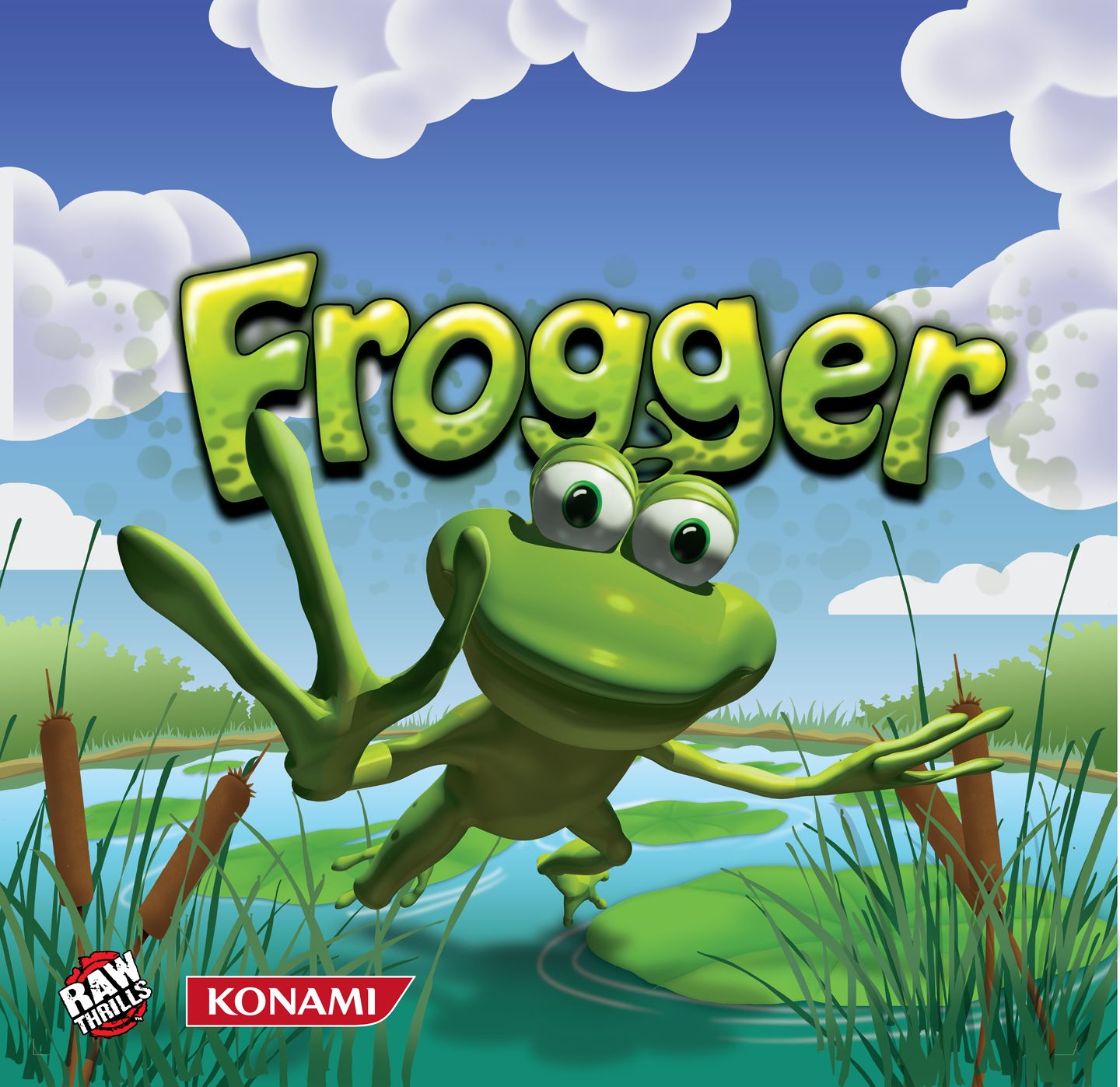 Suggested by Sonic Frogger is a pretty fun character sometimes. His portrayals aren’t always the most consistent. The guy isn’t exactly a powerhouse though. Sonic could defeat him with ease and wouldn’t even need any of his many super forms in order to do it. These guys just aren’t in the same league and Sonic will make that painfully apparent in this match. Frogger simply isn’t ready to take on one of the mascots of video game legend and he will need many more power ups and forms in order to change that. Sonic wins.