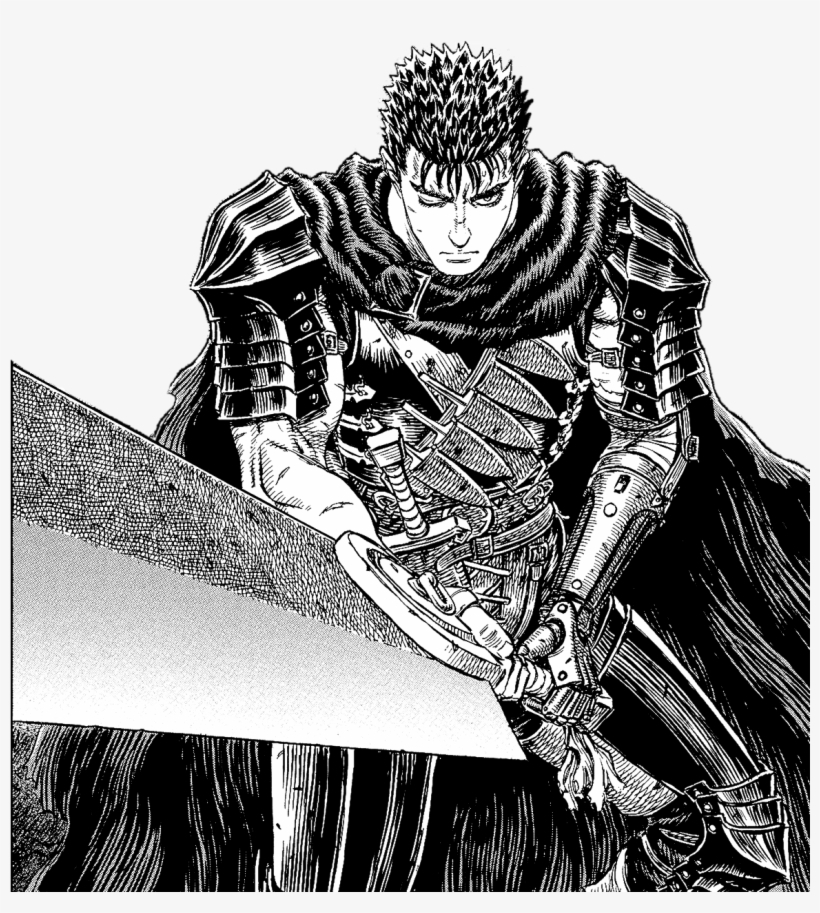 Suggested by iKnowledge Guts is a powerful swordsman who has great speed at his disposal as well as a solid amount of power. As powerful as Lex is with his various suits and obtaining Superman/Flash’s abilities in the past he just isn’t ready to take on Guts. Guts can use short bursts of speed to wreck havoc on Lex and a single hit would deal a ton of damage. If given enough prep time Lex would certainly think of a way to win, but time isn’t on his side right now. Guts wins.

1 thought on “Lex Luthor vs Guts”