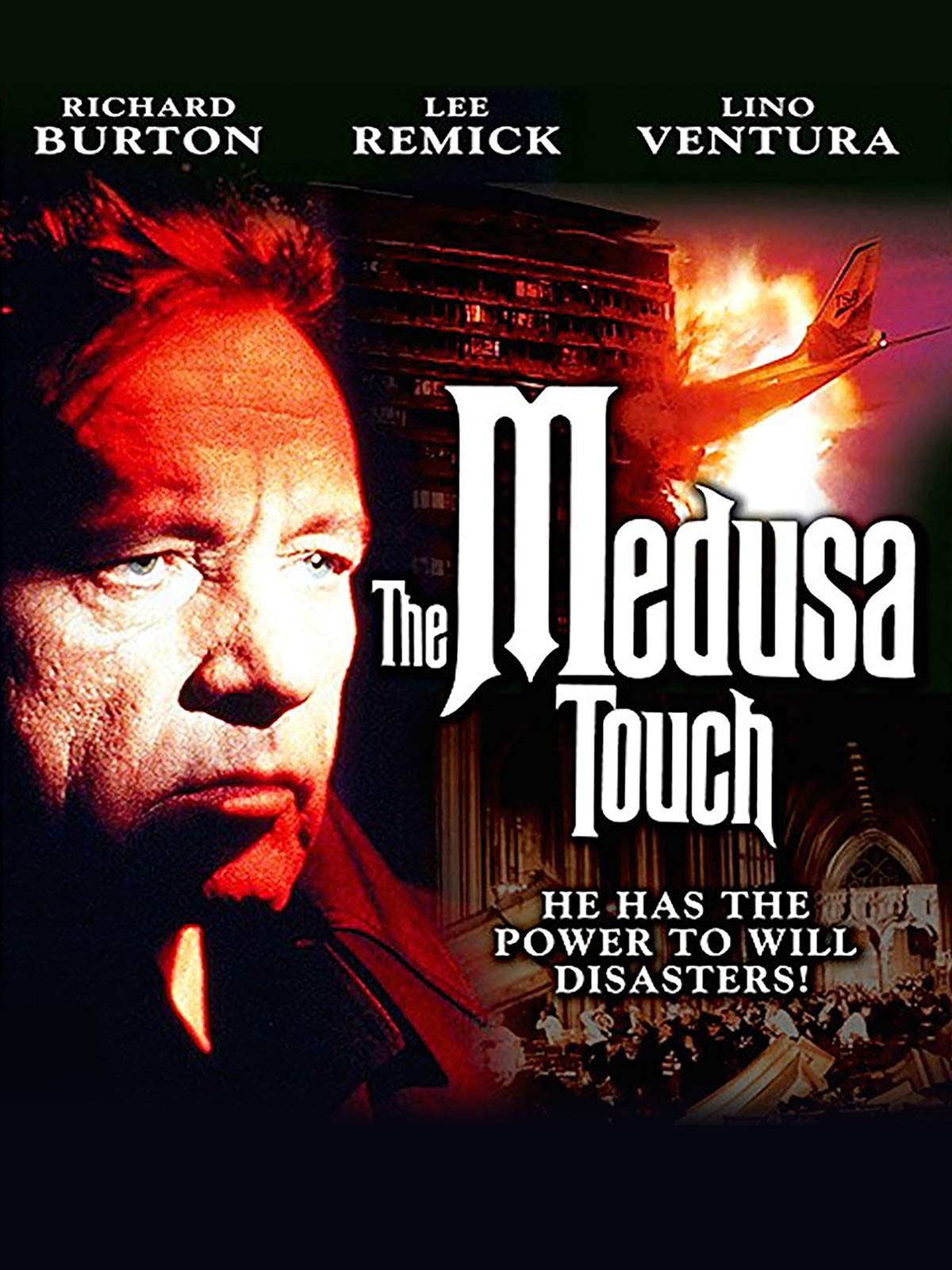 It’s time to look at a detective film. This one’s definitely a mystery that as it goes on you have to decide if the cause is supernatural. The movie has an interesting premise but it starts to drop the ball by the end and you get a little more annoyed with the characters. The flashbacks aren’t nearly as interesting as the present story either which doesn’t help the movie’s case since that is probably over half of the title.

The movie starts with Inspector Brunel showing up to an apartment after someone named Morlar. was murdered by a Darth Vader statue being smashed into him multiple times. The assailant is unclear and nobody heard anything because the land lord was busy watching his TV at max volume. Brunel isn’t happy about this but he decides not to dwell on it for now. He heads to Dr. Zonfield who was seeing Morlar as a patient for a while. Brunel figures this will help him determine if Morlar had any enemies and if this was a random crime or not. What he learns is that Morlar was fairly disturbed and believed he had supernatural powers.

As Zonfield recounts the various events to Brunel we see how Morlar used his powers in the past. He murdered quite a lot of people by moving cars and planes to ensure their demise. The guy didn’t really like people in general so he was always pretty quick to use his abilities. Zonfield was convinced they were fake even as Morlar continued to escalate his crimes over and over again. Surely they were all coincidences but Brunel begins to think they could have been real. Personally, upon hearing this fantastic story I wouldn’t have been convinced either. Mainly because most of these stories are just word of mouth so it’s hard to believe such a thing. For all we know Morlar was lying about most of those events.

As you can imagine though, the powers are quite real. I won’t reveal who finally had enough of this and tried to destroy Morlar, but they did a lousy job. Look, if you’re going to murder someone who has such powerful abilities then wouldn’t you make sure of it? The injuries would have been lethal to an ordinary man, but this person believed Morlar wasn’t ordinary so you’d expect a more thorough job. It was certainly convenient for the main characters I suppose.

The climax is also a bit tiring as a result since we see Morlar murdering just about everyone at a church and nobody wants to do anything. They’re all just watching and wondering what’s going on. The cops don’t want to listen and evacuate the place either for some reason so the body count grows quite high. The ending also implies that this is just the beginning and the roll will begin to rise even quicker with the explosion of a nuclear reactor. The heroes really don’t get much of a win in this one.

What holds the film back is how it all feels a bit mean spirited the whole time. Morlar continues to murder person after person with no real repercussions. Nobody ever does anything about it and I’d say that the flashbacks were pretty unnecessary. Even the Landlord wasn’t safe as he got thrown into this for some reason or other. Throw in the fact that he was basically unstoppable and it all feels pretty futile for the heroes the whole time.

Brunel is an okay main character. I do think he started to get convinced a little too easily though. He did a good job of trying to get the information the whole time although he definitely didn’t make things easy on Zonfield since he kept delaying her actual plans. He also seemed to slightly start getting interested in her by the end which wouldn’t be very professional but the film doesn’t really pursue that so we can roll on with the assumption that no such romance was developing. Zonfield was a pretty solid character who did well in not being intimidated by Morlar the whole time. She continues to press her points and resist his declarations that he had powers. She wasn’t going to believe so easily and she had more reason to than Brunel. Ultimately, once the plane scene happened you can see why she would believe at that point. There wasn’t really any other explanation.

The character cast is pretty small here. You’ve only got the main characters and a sidekick who’s also around. So this is a very character driven movie as we learn more and more about Morlar. The film does decide not to try and make Morlar sympathetic which is probably a good idea because that would have been very hard to believe. It does mean that we have a lot of scenes just focusing on the villain murdering people though which doesn’t make for very enjoyable moments. There isn’t a lot of fun to be had in the movie and the climax with the church being destroyed does drag on as I mentioned. The film isn’t particularly violent although those scenes do have some intense moments.

Overall, The Medusa Touch wasn’t a good movie. It could have certainly been worse, but throwing in an actual Medusa would have been a good idea in my opinion. It would have been a better villain. I would have liked to have seen more detective work in the present. The present scenes were the most interesting ones and if the film had stayed there more I think that could have worked out quite nicely. You could have a few characters giving Brunel the run around the whole time as he narrows the suspects. The problem with only having 3 characters for the whole movie is that it does make it very easy for you to figure out who the murderer is early on.