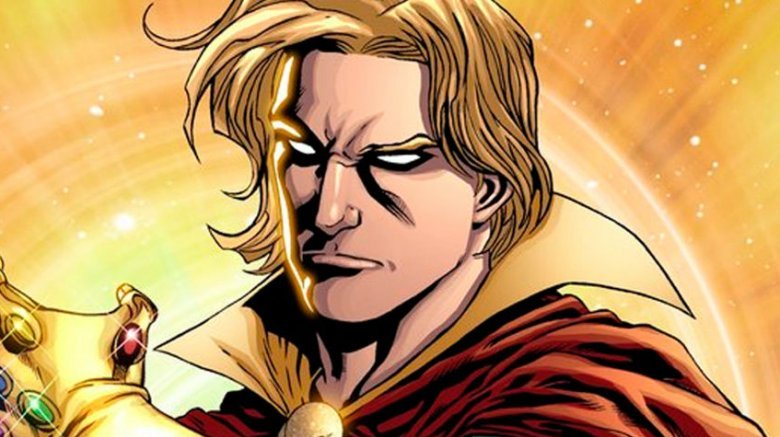 Suggested by Sonic Adam Warlock is a pretty cool cosmic being. At times he may start to get a little high and mighty but for the most part he does his best to fight off the villains. With the Infinity Gauntlet he was able to scare even the highest cosmic beings. Ego is a powerful planet but speed isn’t something he’s really known for. He would have a hard time dodging Adam’s attacks and anything he tried could easily be blocked. Warlock just isn’t losing this round. Adam Warlock wins.

6 thoughts on “Adam Warlock vs Ego”