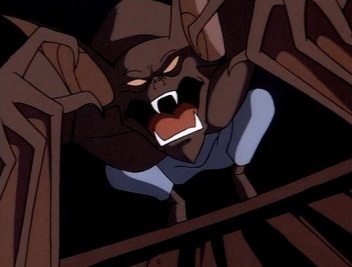 Suggested by Sonic Atrocitus is a very powerful DC villain and it’s safe to say that he is well above Man Bat’s weight class. There isn’t a whole lot that Man Bat can do against such an opponent. A single energy blast from the Red Lantern ring would send Man Bat flying. Atrocitus can also fly at far greater speeds than Man Bat which is basically game over for the fighter. Atrocitus wins.

2 thoughts on “Atrocitus vs Man Bat”