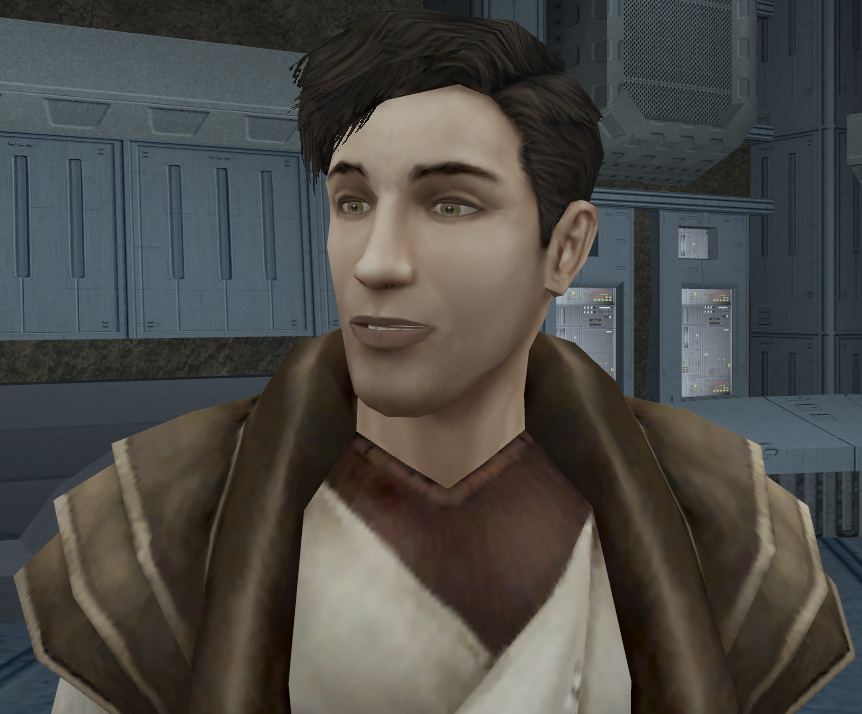 Suggested by iKnowledge Atton Rand is a pretty skilled guy. Despite not really being much of a Jedi he self taught his mind to resist the force and also seems to have some healing abilities. He did obtain a Lightsaber and had some mild Force abilities, but those won’t be enough to defeat Slade. Slade is quick and his hits strike like a tank. Atton will quickly be overwhelmed by the devastating nature of these hits and when you throw in Slade’s fire abilities courtesy of Trigon, it will prove to be too much for him. Slade wins.