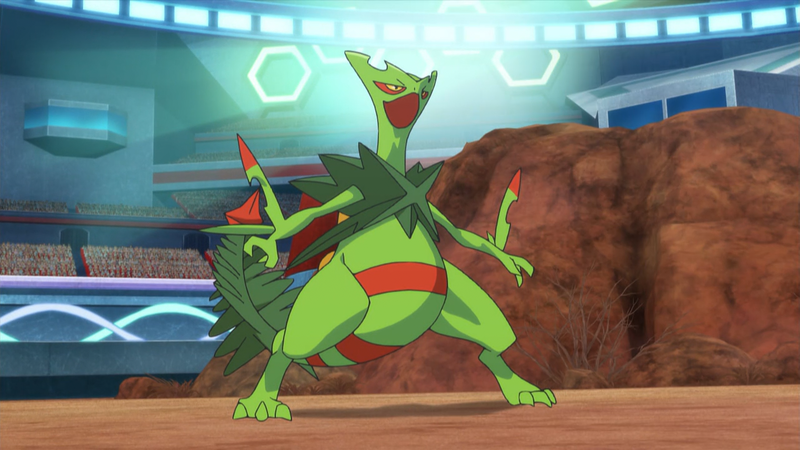 Suggested by Sonic Celebi has always been a pretty fun Pokemon and her ability to manipulate time is pretty impressive. That being said, Sceptile has a ton of raw power so he really won’t have any problem taking Celebi down a few pegs. In terms of physical ability Celebi has never been one of the stronger Pokemon. There’s not a whole lot that she can do against this fighter. Sceptile also unlocked Mega Evolution which greatly increases his abilities even further. Sceptile wins.