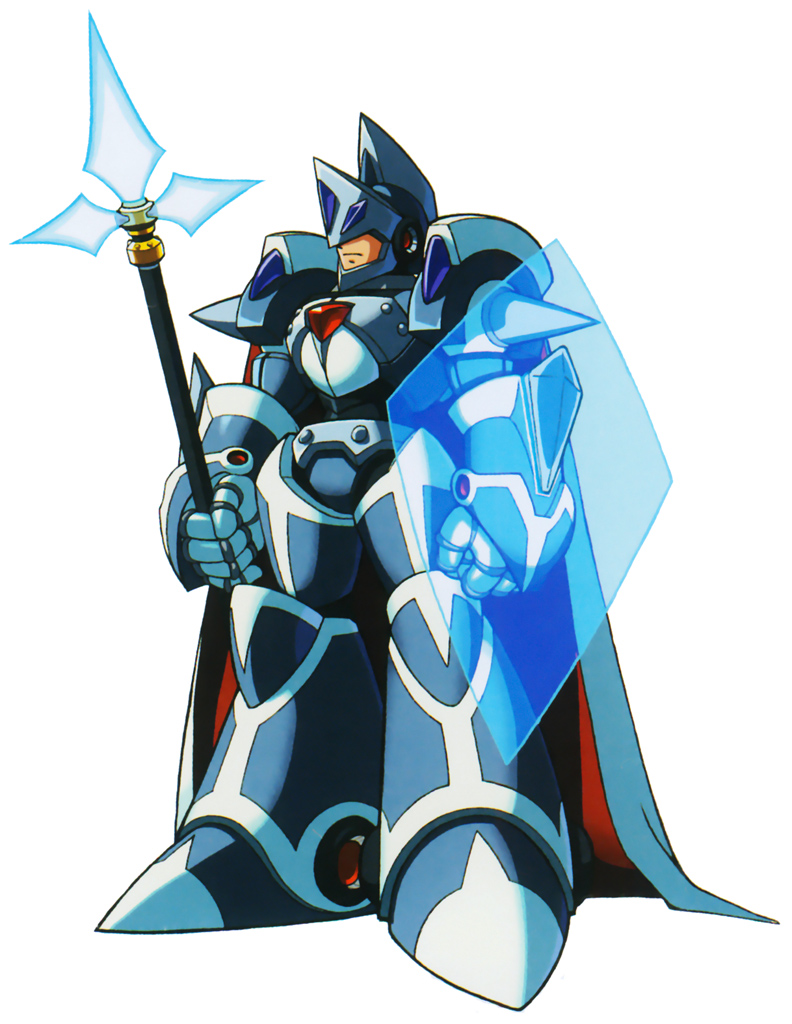 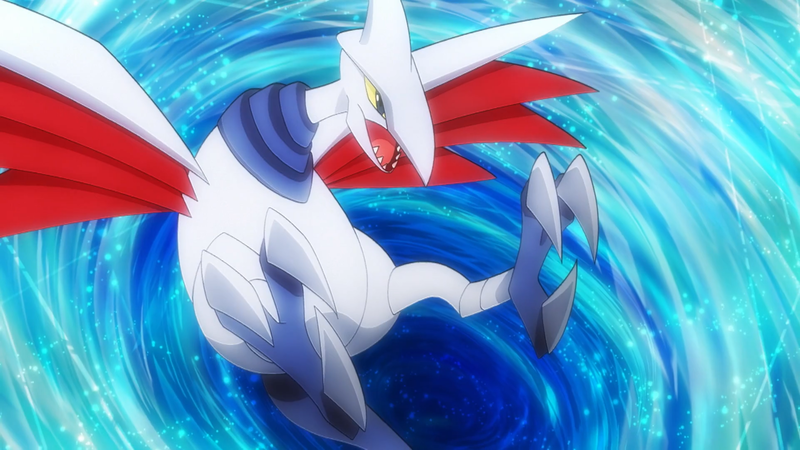 Suggested by Anonymous Skarmory is definitely a pretty tough fighter, but I have my doubts on how effective he would be against Gareth. Gareth is a pretty strong maverick and was one of the final bosses of his game. His attacks are simple but deadly as he chases you down with his powerful javelins. Skarmory is quick and has a good amount of long range attacks, but ultimately they will all be stopped by Gareth’s shield. Gareth’s also very durable so he can endure as many attacks as needed until he secures the win. Gareth (Megaman) wins.