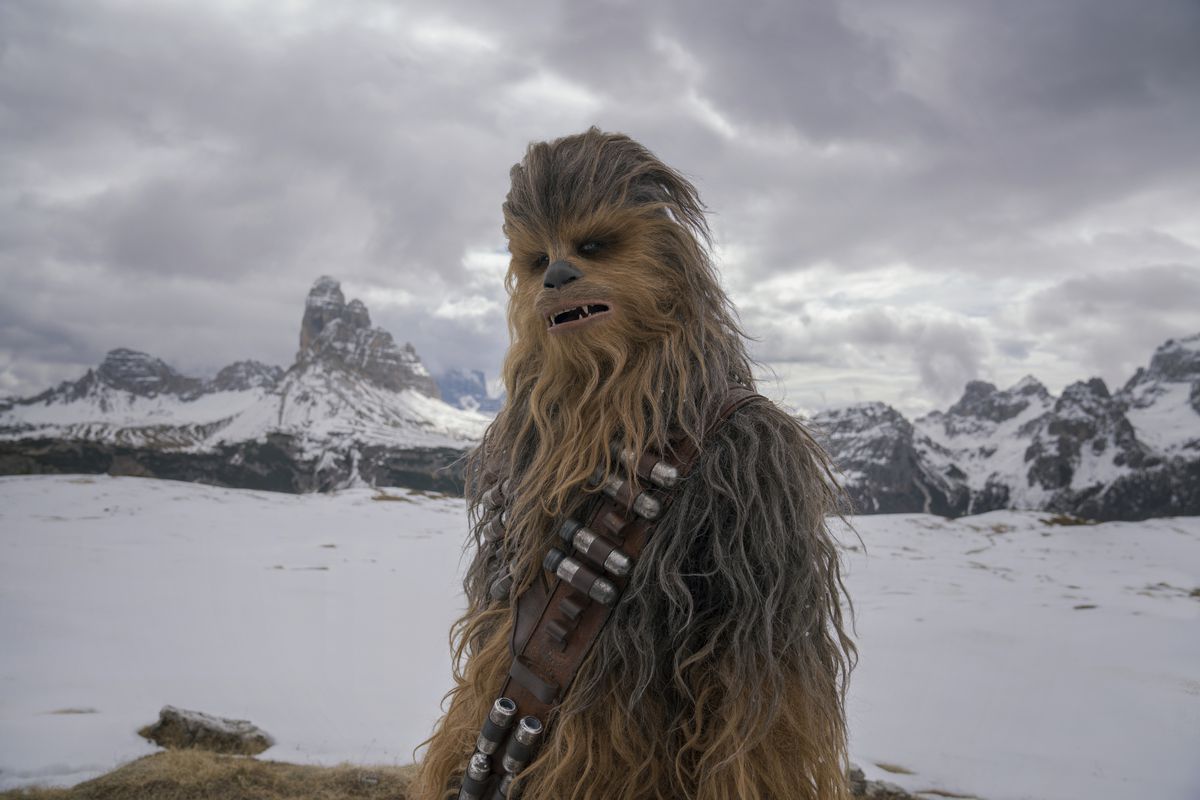 Suggested by iKnowledge Both of these guys are powerful close quarter brawlers. Chewbacca would probably lose if this was a pure hand to hand fight though. King has the superior techniques at his disposal and would easily use Chewy’s strength against him. That said, in an all out fight Chewbacca is winning this because he does have a laser blaster. A single hit from that would be fatal for King and as fast as the guy is, he simply isn’t fast enough in this found. Chewy would land the shot and that would be the end of that. Chewbacca wins.

2 thoughts on “Chewbacca vs King (Tekken)”