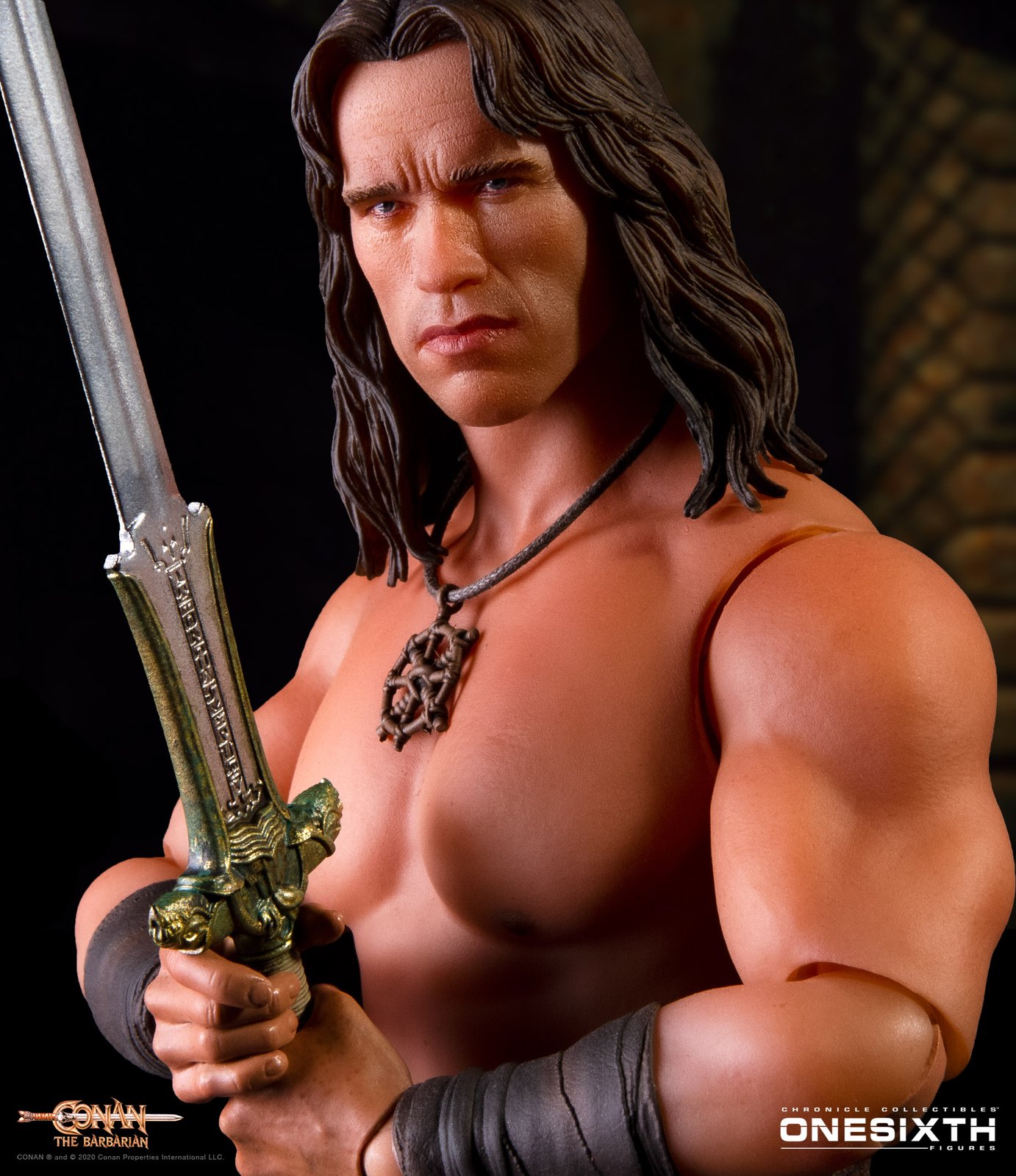 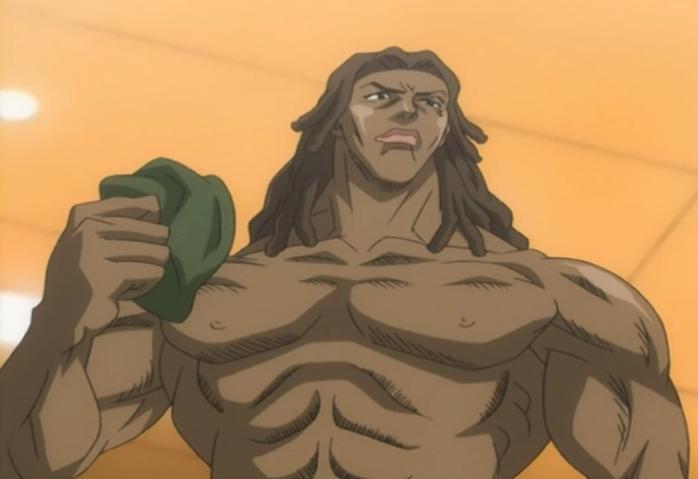 Suggested by iKnowledge This is definitely a pretty close fight. Both of these guys have a good amount of super strength. Conan might have the slight edge there, but Bob counters with his ki abilities as well as his ability to predict attacks thanks to his rhythm abilities. I’d say that’s the deciding factor here. Their level of strength is close enough where this prediction ability will really help Bob win. He can dodge many more attacks and keep landing counters until he will have secured victory. Bob Makihara wins.