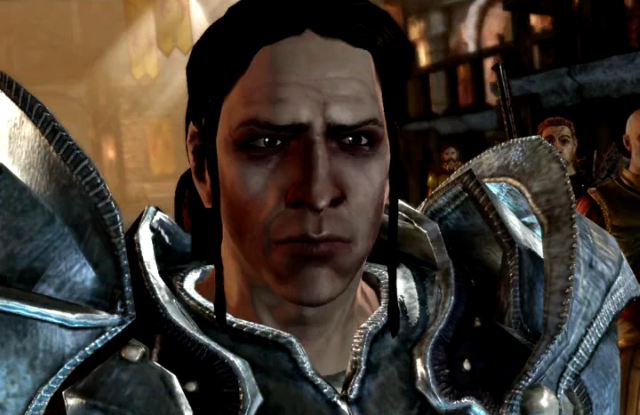 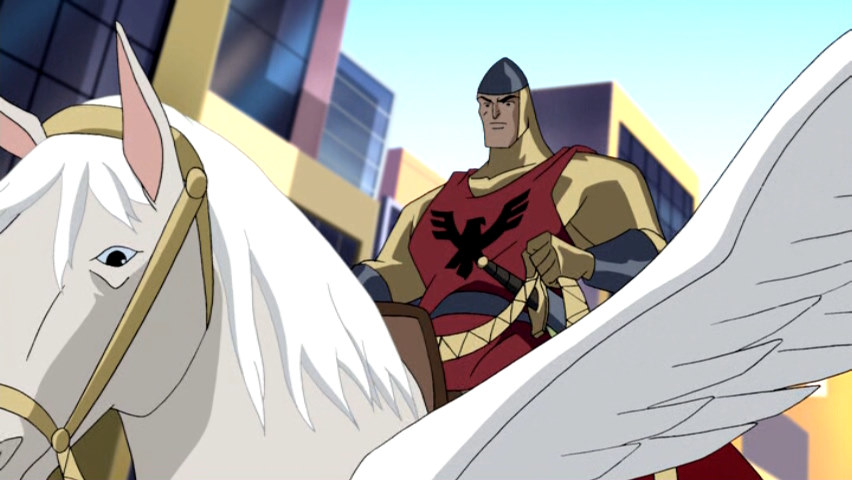 Suggested by iKnowledge Loghain Mac Tir is a pretty skilled fighter. He has great strength as well as swordsmanship. In these areas he can certainly hold his own against the Shining Knight. Ultimately what will hold him back here is the difference in armor. Shining Knight’s armor protects him from many conventional attacks. It will be difficult for Loghain to land direct blows as a result. Shining Knight also has his flying pegasus which grants him great agility in the air. These advantages will be too much for Loghain to overcome in a 1 on 1 fight. Shining Knight wins.