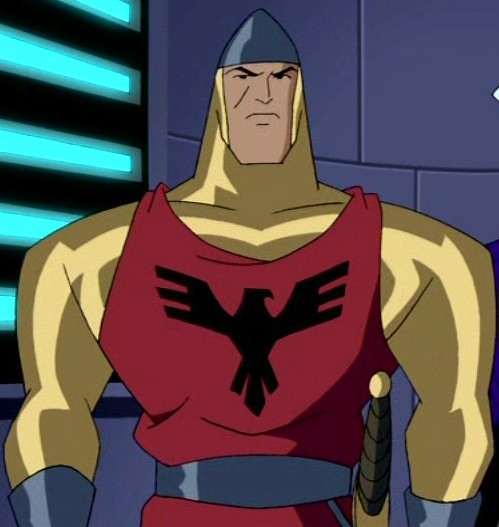 Suggested by iKnowledge I was never impressed with the Shining Knight in Justice League. He’s a decently tough fellow and his skintight armor allows him to endure some powerful blows. However, he is basically just a very durable guy with a sword. There really isn’t much to his character. Joker may not be the strongest villain on the block either, but he’s been around for a long time and has many neat gadgets like rocket launchers and acid at his disposal. He’s actually very proficient at hand to hand combat in some continuities and even obtained cosmic powers once. I think it’s safe to say that the Knight isn’t quite ready to win this fight. Joker wins.