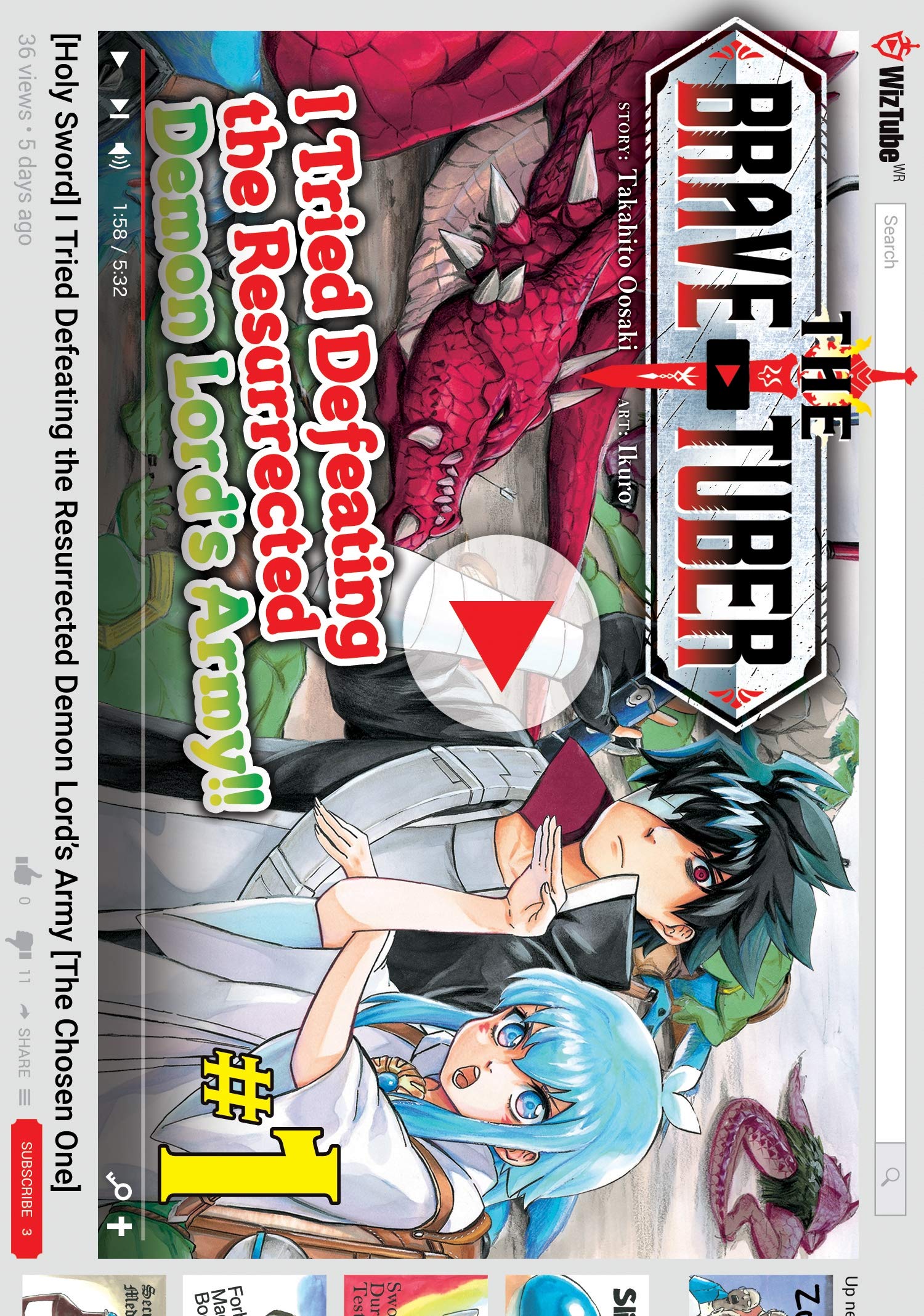 It’s time to look at a quick manga that I was definitely not familiar with before reading. This one’s pretty short at 2 volumes long so it probably makes sense why I had never heard of it before. It’s an interesting parody about stopping the Demon King but trying to get popular at the same time. It’s a pretty fun gimmick and I definitely enjoyed the manga. It would have been cool if it could have gone on for a few extra volumes though. As it stands, it ends before they could really go all out with the concept. Still, if you’re looking for a fun little manga this is a solid one to check out.

We start out by being introduced to Zane. He saved the world from the Demon Armies and is the strongest in the land. He hasn’t gotten around to destroying the Demon King yet but doesn’t see a reason to do so since the villain has yet to really make a move against the world. The reason for this is that Youtube and Witter have gotten really big in this world. It got invented out of nowhere and now everyone uses these services to have fun. Zane’s goal is to become mega popular so he can get rich off of his videos. Unfortunately even with the help of his holy sword Kuku they only have a handful of subscribers and nobody likes them. Can Zane find a way to get more people to watch his videos?

It is a pretty emotional battle for him because getting your Youtube account to be big does take quite a lot of work. It’s very rare that you can suddenly get big without doing any of the legwork. Unfortunately that is pretty much what Zane is doing. All of his videos are just about him beating up demons real quick which is not what people want to see. Additionally it seems like there are more demons than humans using these services so naturally they want to see themselves win. What probably hurts the most is that one of the only characters to follow Zane and Kuku’s account is the Demon Lord himself. He usually leaves comments with some quality smacktalk and posts of that nature. It makes the heroes feel a little bad about the whole thing. Still, they are determined that they’ll get big someday.

Zane reminds me a lot of the main character from Barakamon. He tends to get excited about any and everything. The guy has a lot of spunk and motivation in the moment although he loses it as soon as things go wrong. Then he reverts back into being emotionless. While he can be a little desperate to be rich he ultimately tends to do the right thing in the end. It may not always be for the right reasons but the important thing is that he is helping out right? That at least gives him a little credit I’d say. His fighting skills are also the real deal. In his burning form he effortlessly defeats even the strongest of demons and that’s not something that just anyone can do.

Kuku is his loyal partner and she is the one who usually tries to think of stuff they can do. She is the true brains of the operation. Although, to be fair most of her plans don’t actually end up working but at least she is actually trying. Zane’s strategy seems to be more like he’ll just wait and hope that success comes to him. Not exactly the most pro-active strategy right? It makes for a good dynamic between the two of them. Then you have Hellheit who joins the cast for volume 2. She’s a nice enough monster who has always just wanted to have some true friends. While I don’t think she ultimately added much to the dynamic, I suppose it made sense to add her so their subscriber count could jump a little. It adds a little subplot where Zane is annoyed since the viewers are only watching for her. It seems like things just never go his way. 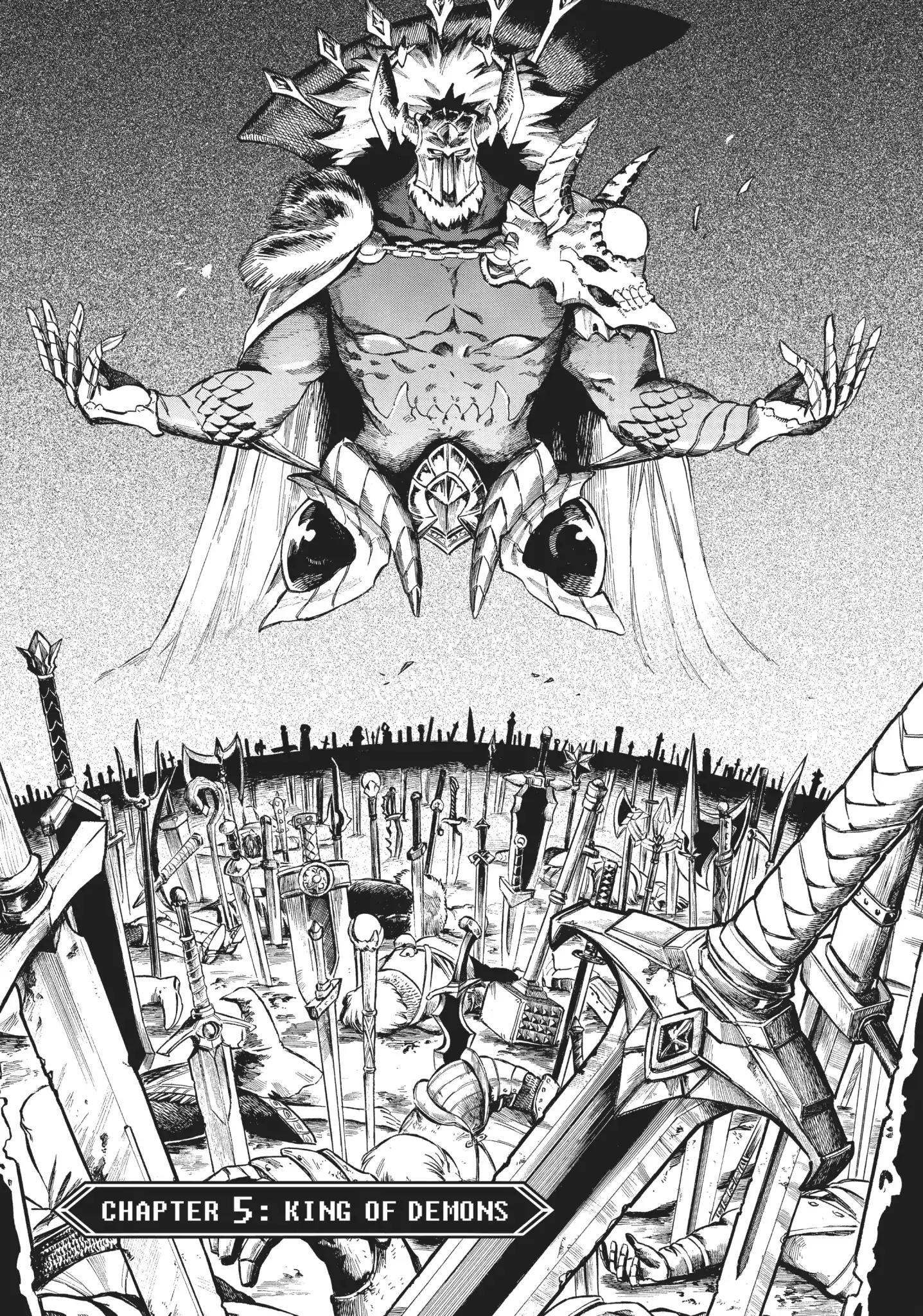 The Demon Lord is probably the most wholesome character in the story. He’s always encouraging up and coming streamers to be the best that they can be. He leaves comments right away and is always on social media. You just can’t respond faster than this guy and is also good at provoking others. It’s one of those things where if he wasn’t evil and trying to destroy the world you could see him being a pretty good friend. The guy just seems dependable and like a solid character all around. The cast in the series is pretty small though. Effectively these are the only 4 characters who matter. It’s not a bad idea when the series is so short though. Keep the cast small and that way you can really expand on them rather than having a bunch and then nothing happens.

Brave-Tuber does a good job of not really rushing any of the character arcs. It’s only two volumes but I feel like the series succeeds at what it set out to do. The premise is a lot of fun and I could see an enjoyable anime out of this with a solid budget and all. The invention of social media would definitely change the RPG landscape in one of these retro adventures quite a lot. This is a parody done right as it can all be quite crazy but all of the characters take it in stride. Part of what makes a parody good is everyone acting like this is all normal. The writing here is pretty impressive. Additionally I enjoyed the artwork quite a bit. It’s all very clear with memorable character designs. If this series had decided to take itself seriously I believe that would have worked out as well. That’s the hallmark of a solid series. 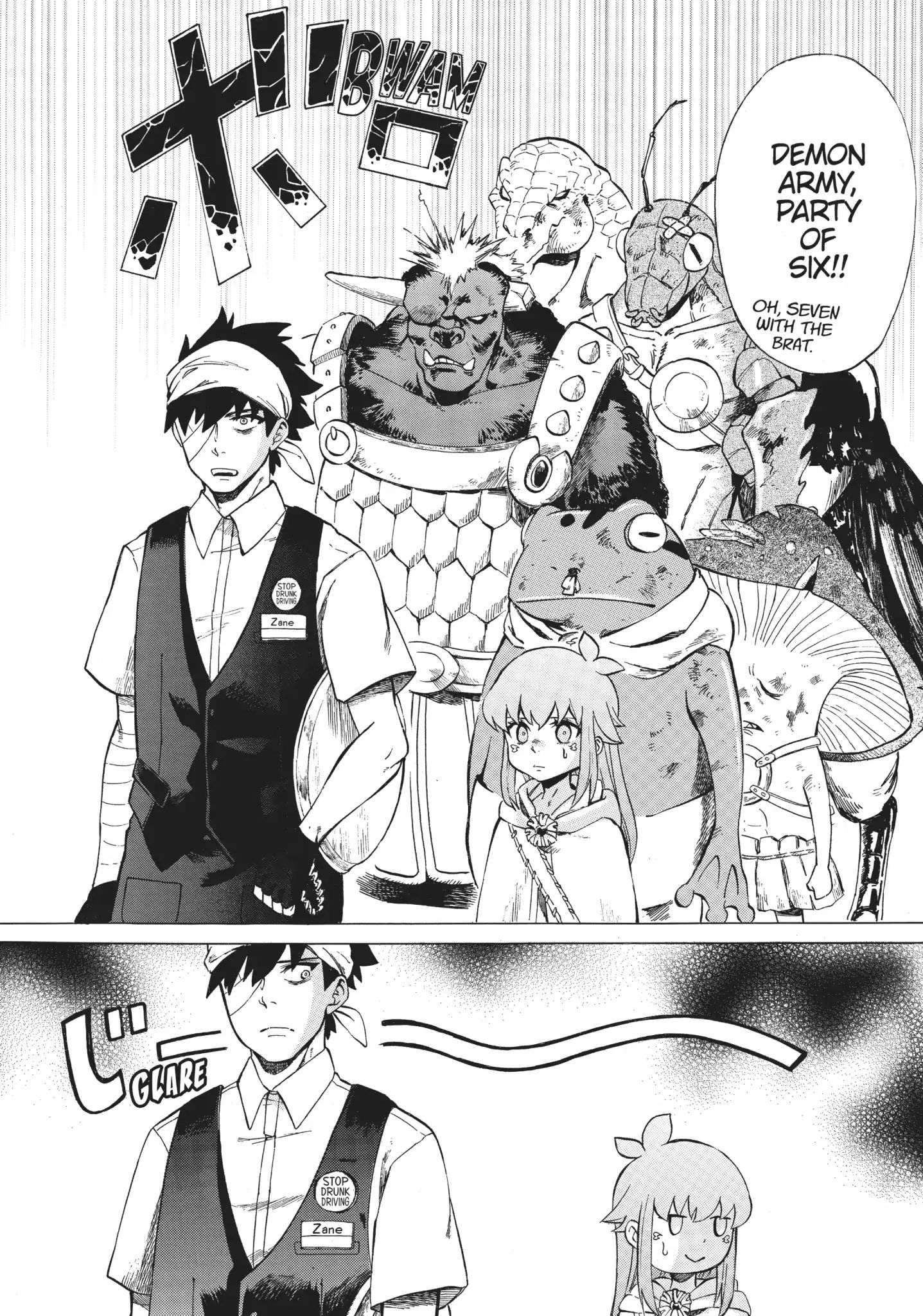 Overall, I’d recommend checking out The Brave-Tuber. It’s a pretty good series that balances a pretty solid tone of comedy and adventure. While each chapter is effectively a standalone story the series manages to tackle more of the core topics you would be waiting to hear about in a world like this. The characters try all kinds of videos in order to become popular. They may not ultimately have worked but the important thing is that they tried. Who knows, maybe we’ll get some kind of sequel to this someday. It’s the kind of series where you have to be careful not to overuse the gags, but I’m confident this series will be safe. The writer showed that he is able to balance the humor and think of a good variety of jokes to keep things fresh.

2 thoughts on “The Brave-Tuber Review”