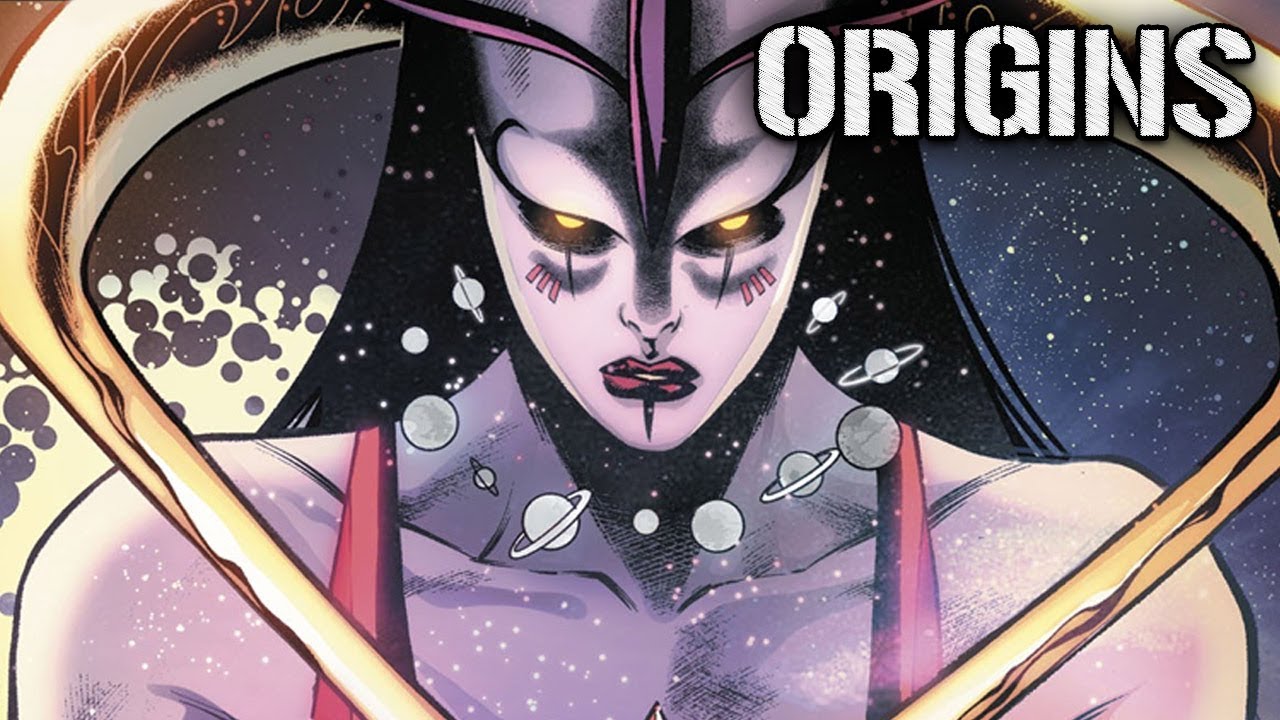 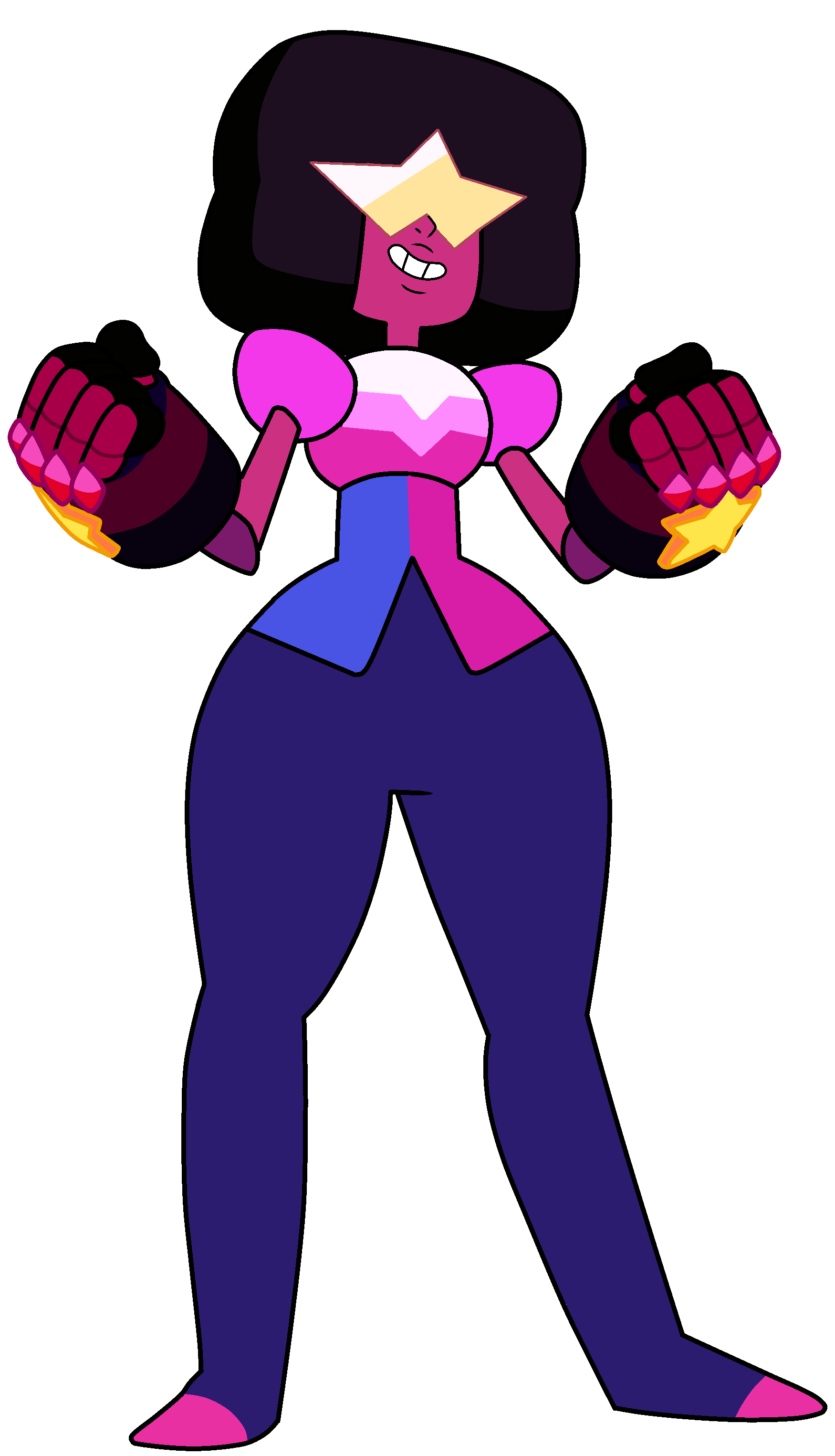 Suggested by JordyPresto0418 It’s time for a battle of cosmic proportions. Perpetua is a pretty intense DC villain who has a lot of cosmic ability. She can vaporize people with a thought and contains the whole multiverse within her. She’s not powerless the way a lot of cosmic characters are as she can fire an energy blast, but I don’t think it’ll be enough to stop Garnet. Garnet has some pretty solid attacks of her own with good speed and power feats to boot. I think Garnet is in a pretty good position to basically just overwhelm Perpetua in a battle. Perpetua can’t take too many strikes. Garnet wins.