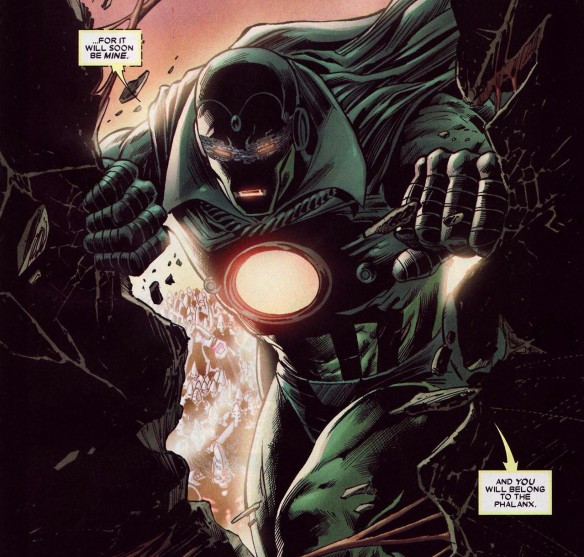 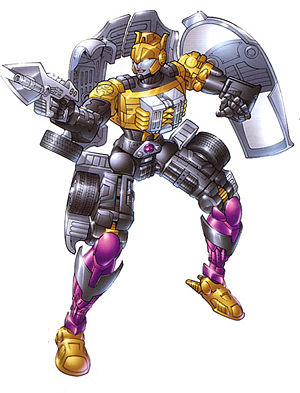 Suggested by Sonic The Super Adaptoid is a pretty powerful robot who can absorb a whole lot of abilities. This makes him pretty lethal in combat and he far exceeds Roulette’s abilities. She’s more of a standard Transformer. She has some good energy guns and physical power, but that’s not really going to do much of anything against the Super Adaptoid. He’s really just out of her league at this point and I don’t really see that changing. With Quicksilver’s speed this will be over in an instant. Super Adaptoid wins.