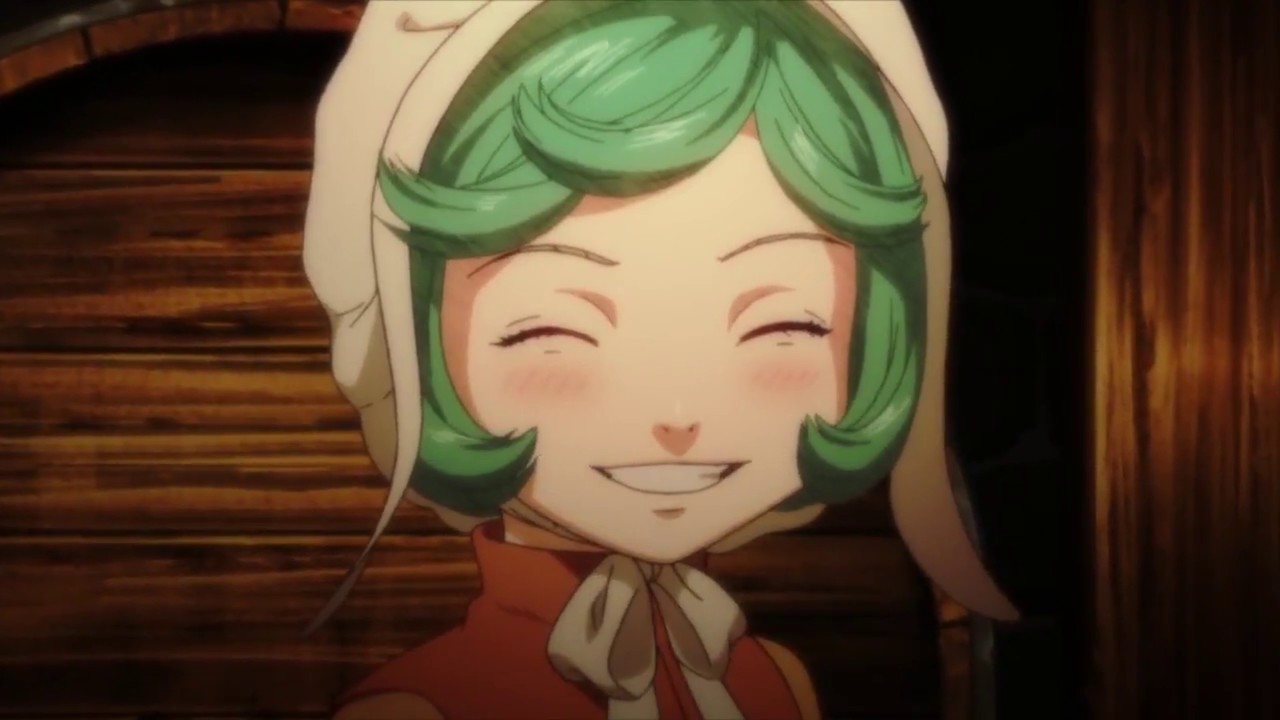 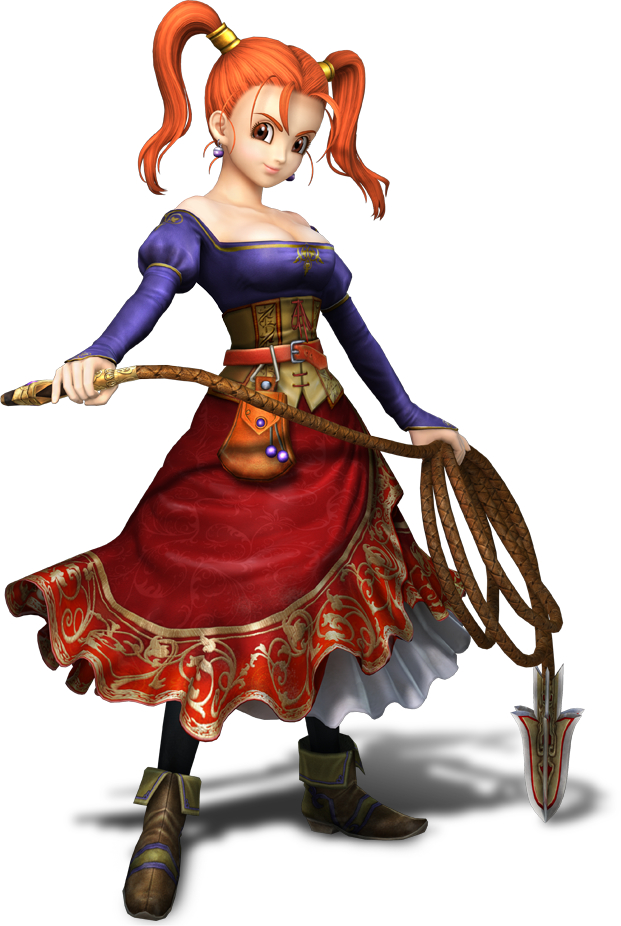 Suggested by iKnowledge Jessica Albert has quite a lot of elemental attacks thanks to her appearance in Dragon Quest. She can use explosive abilities, elemental attacks, and a whole lot of other spells. Schierke is a little more restrained in her options and some of them won’t do much of anything like astral projection. Jessica really doesn’t have anything to fear in this fight. She can completely overwhelm Schierke with a frontal assault. Schierke won’t be able to defend against that level of power. Jessica Albert wins.