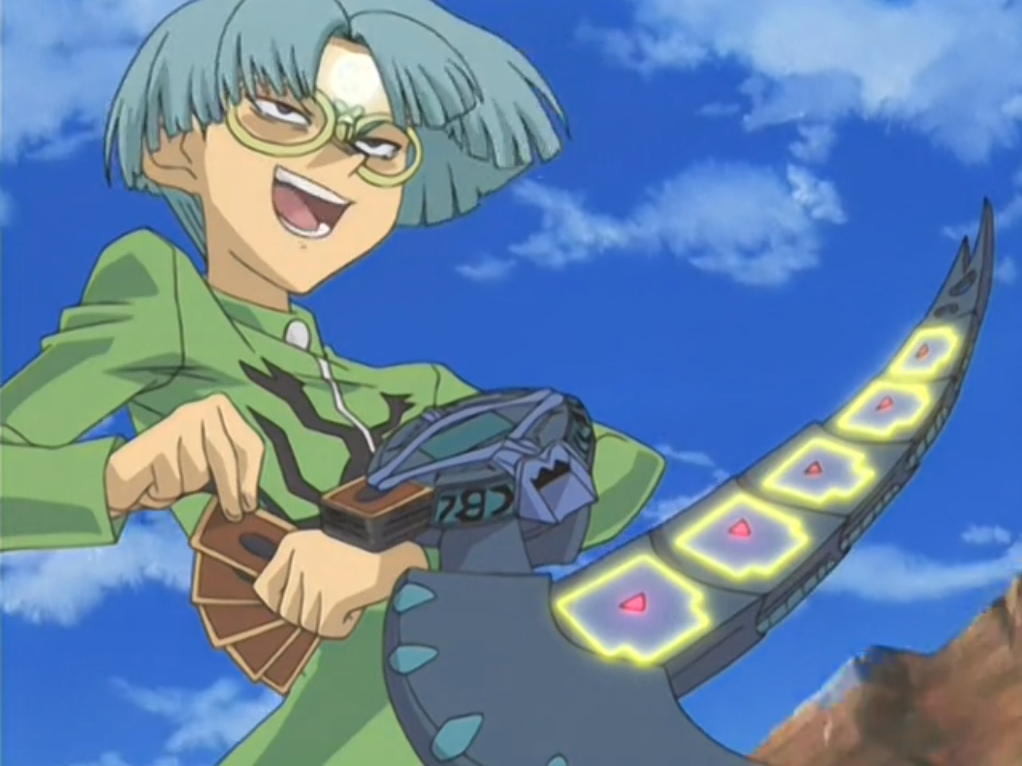 Suggested by Destroyer It’s time to look at a battle of Yugioh duelists. Mai was portrayed as being quite a bit stronger than Weevil initially but both of them have obtained many more cards thanks to the games since then. Would Mai still be able to defeat him? Well, the answer to that would actually be no. Weevil consistently has stronger monsters up his sleeve than Mai. They both have a considerable amount of trap cards that effectively negate each other. What ultimately hurts Mai here is the fact that she doesn’t have an ace up her sleeve that she can use at the last minute. Weevil wins.

2 thoughts on “Weevil vs Mai”