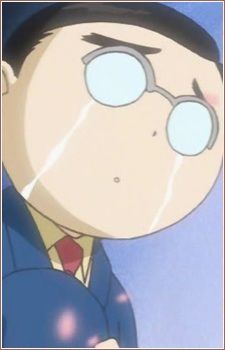 This is a tribute to Lethal Weapon 4. Martin ends his run in style. He may have gotten old but he was never too old to complete his job. I don’t think Mr Tanaka would really be able to last for very long against an agent like this. Martin is just a bit above Tanaka’s level and would win in either a hand to hand fight or with his gun. Either way Tanaka just isn’t much of a fighter and his driving skills will not save him here. If only Tanaka had gained magical powers then this could have been different. Martin Riggs wins.