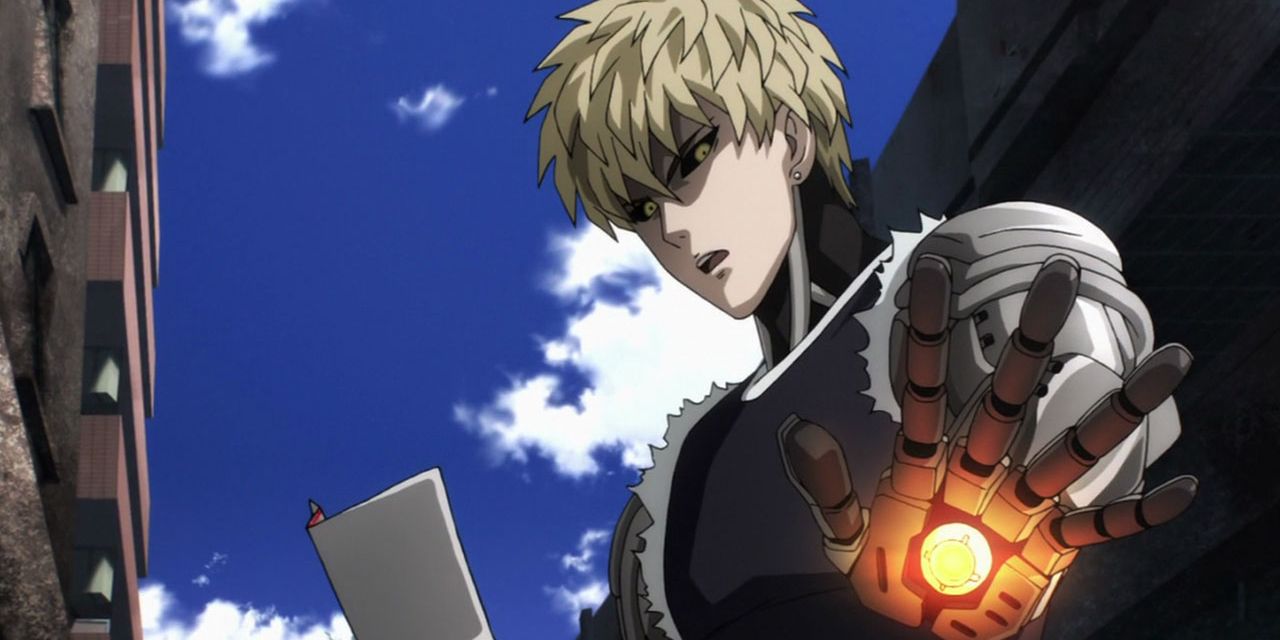 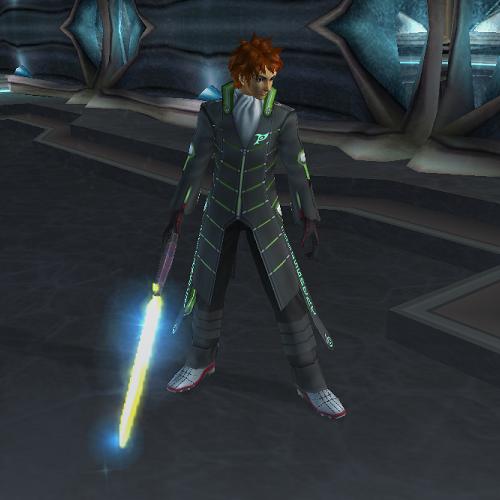 Ethan Waber’s got a lot of confidence. His swordplay is fantastic and his demeanor is well earned through his actions. That being said, he’s definitely not going to beat Genos. Both of these fighters specialize in attacking power and that’s where Ethan is doomed. Genos has enough firepower to blow up cities and maybe even continents at this point. Ethan can’t dodge such an attack and his speed is still that of a normal human’s. Genos can move around light speed at this point. That’s the end of the match. Genos wins.