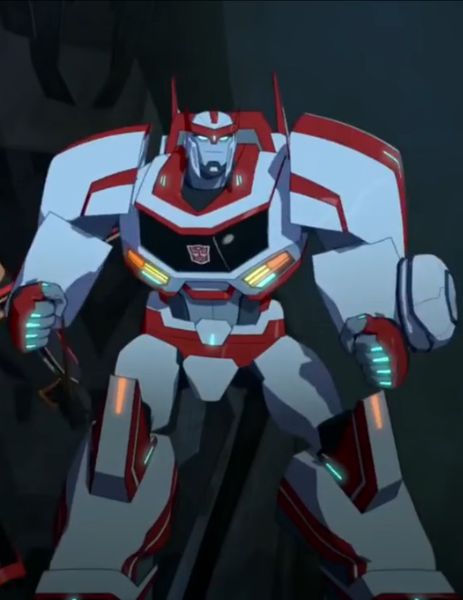 Suggested by Sonic Ruckus may be the leader of the Nasty Boys but I’d still have to say that he’s not all that powerful. His noise abilities can make it hard for opponents to concentrate so fighters who rely on mental abilities are at a disadvantage. For someone like Ratchet it won’t make much of a difference since he can turn off his audio sensors and just start blasting. Ruckus doesn’t really have much that he can do against such a tactic. Ratchet (TF) wins.