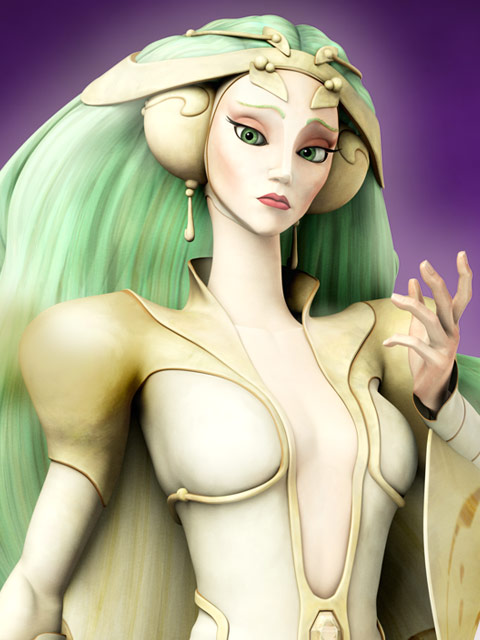 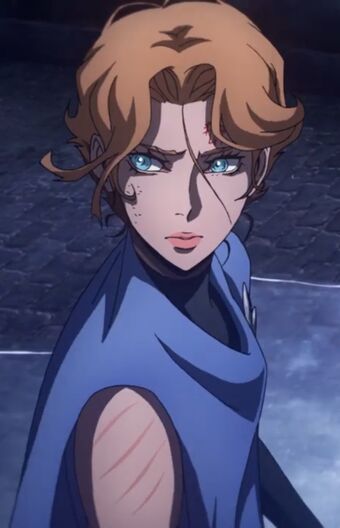 Suggested by iKnowledge Next up to face off againsy Sypha is the daughter. She can transform into a Griffin of sorts and also has Force abilities. She won’t fare any better than Sypha’s last opponent though. Sypha will win this in much the same way by alternating elemental attacks and staying in constant movement. It’ll be hard to catch up to Sypha or to predict her next movements. This will leave the Daughter vulnerable to attack and her defenses aren’t great enough to keep her in the game for long. Sypha Belnades wins.