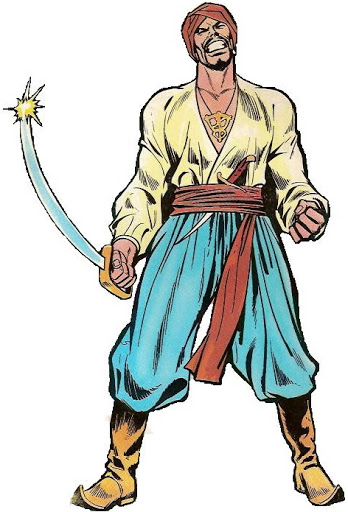 Sinbad is a pretty decent captain. He knows not to overextend himself in a fight which is admirable. The guy will play this matchup pretty carefully but it won’t really matter when up against Falcon. Captain Falcon is a whole lot faster than Sinbad and his attacks hit a lot harder as well. There’s not a whole lot that Sinbad can really do against him in a straight fight. Falcon’s fire attacks would end things very quickly and a human just can’t stand up to that kind of punishment. Captain Falcon wins.

2 thoughts on “Sinbad vs Captain Falcon”