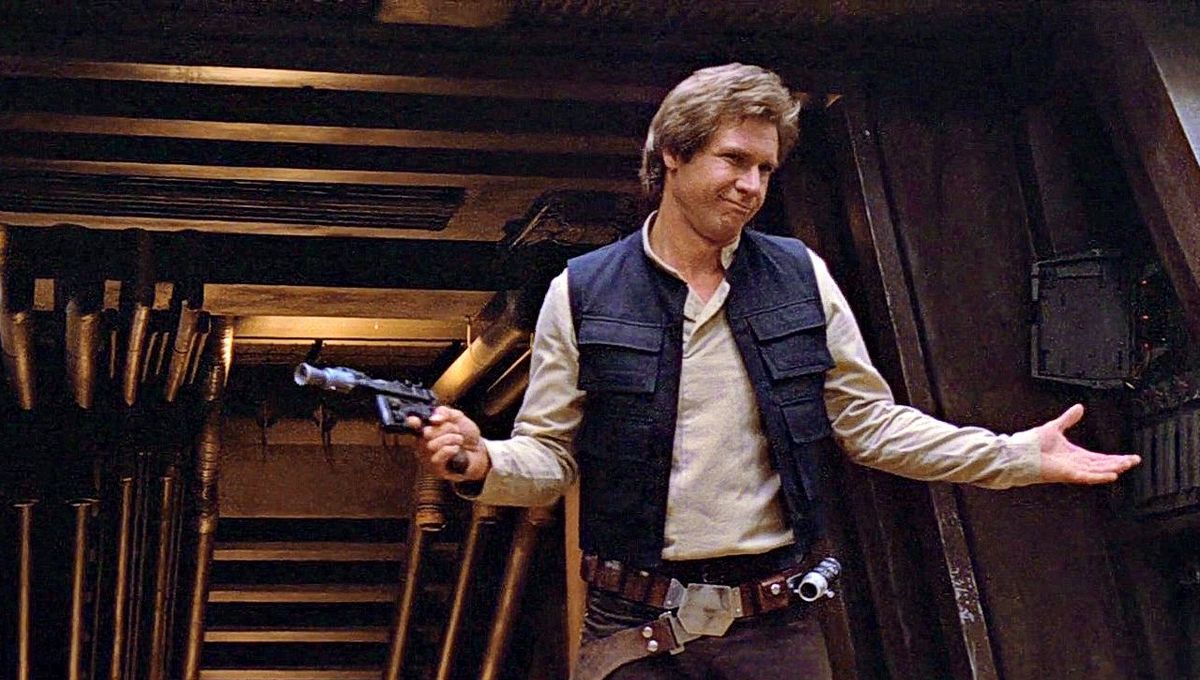 Suggested by Destroyer Han Solo is a pretty good pilot and the guy has a lot of confidence. He’s not someone who would go down easily in a fist fight. I wager he would give Mikasa a good fight although she would ultimately win thanks to her enhanced stats. That said, with the 3D gear she would easily be able to zip all around him and just completely crush the guy. Han Solo just isn’t ready for that level of agility and would need The Force in order to make this a fair fight. Mikasa wins.

2 thoughts on “Han Solo vs Mikasa”