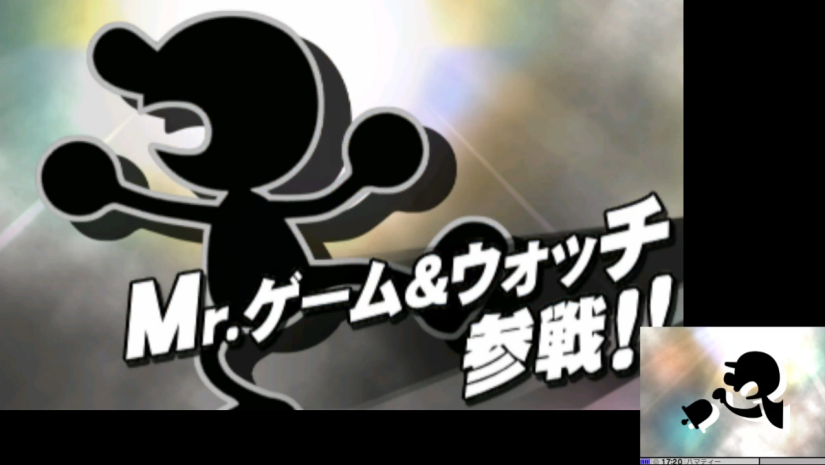 Suggested by Destroyer Mr Game and Watch may not have looked particularly good in the Super Smash Bros story mode but he’s actually not a terrible fighter. He has the power to alter his shape which is good and has a lot of practical objects at the ready to score damage. At the very least it helps to make him more of a credible threat. Nana meanwhile has a hammer which can let her deal some solid damage but I don’t see that as being enough to do a whole lot here. Mr Game and Watch still has the absolute edge in a 1 on 1 fight with his arsenal of attack options. Mr Game and Watch wins. 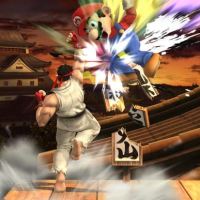 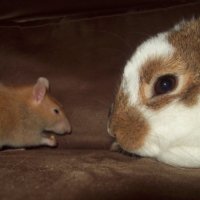 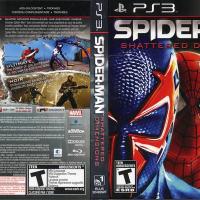