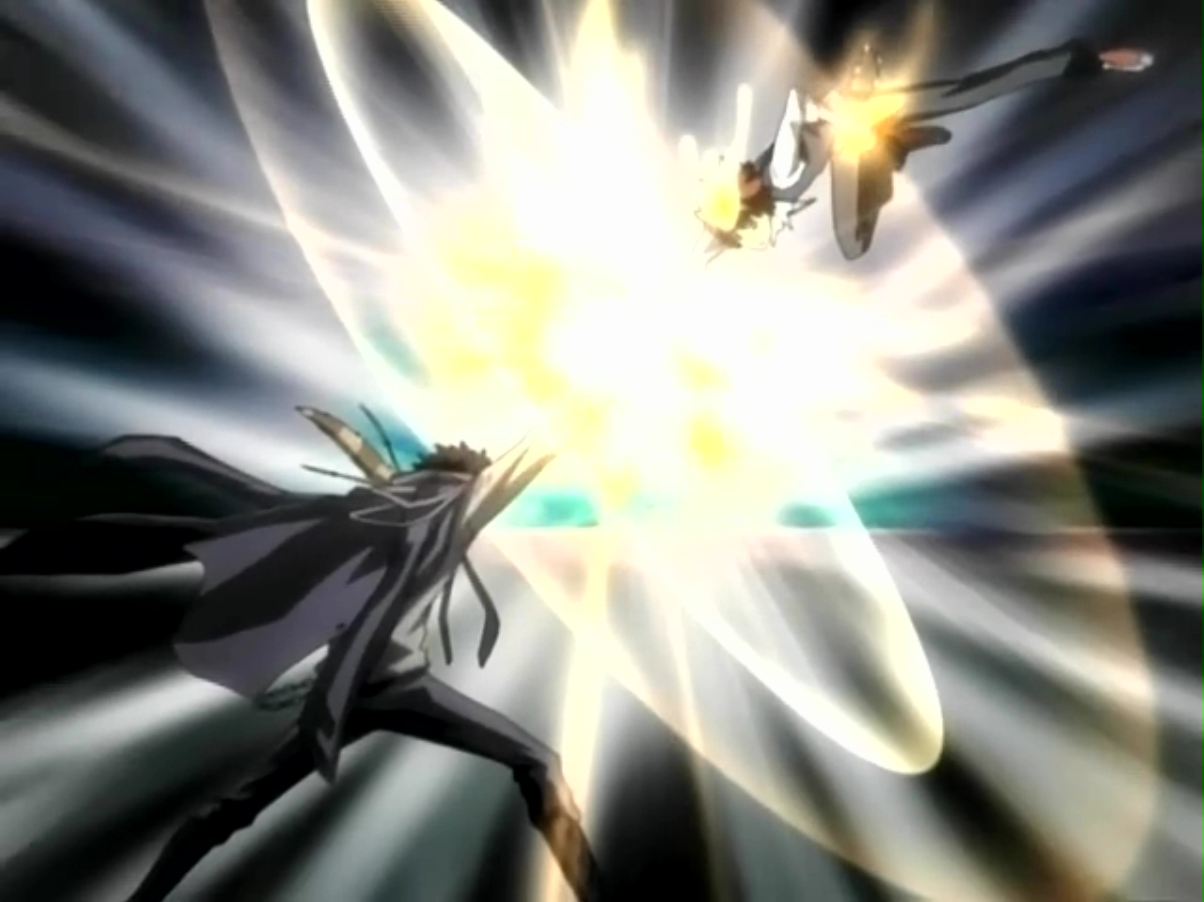 These two had an epic fight back in the day that was pretty neck and neck. If they were to have a rematch now it wouldn’t be nearly as close since Tsuna has gotten so many power ups over the years. Xanxus has gotten stronger since then as well but definitely not by quite the same margin. How do you hope to stop a fighter who exceeded the speed of light a long time ago? Tsuna has gone to a place where most fighters can’t reach and is absolutely ready to destroy any fighter who would try to take him on. Tsuna wins.