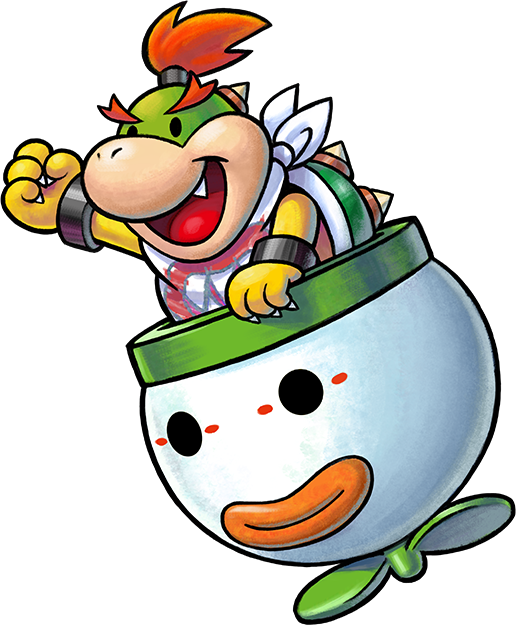 Suggested by Sonic Cancer Bubble isn’t exactly the most powerful Megaman villain out there but I do believe he has enough speed to end up claiming victory in this arena. As skilled as Bowser Jr is, he just isn’t ready for this fight. Cancer Bubble’s boomerang hands are quick enough to deal massive damage here and I don’t see how Bowser Jr can block the move. Additionally, Cancer Bubble can summon up large amounts of water which would mess with Jr’s tech. Cancer Bubble wins.