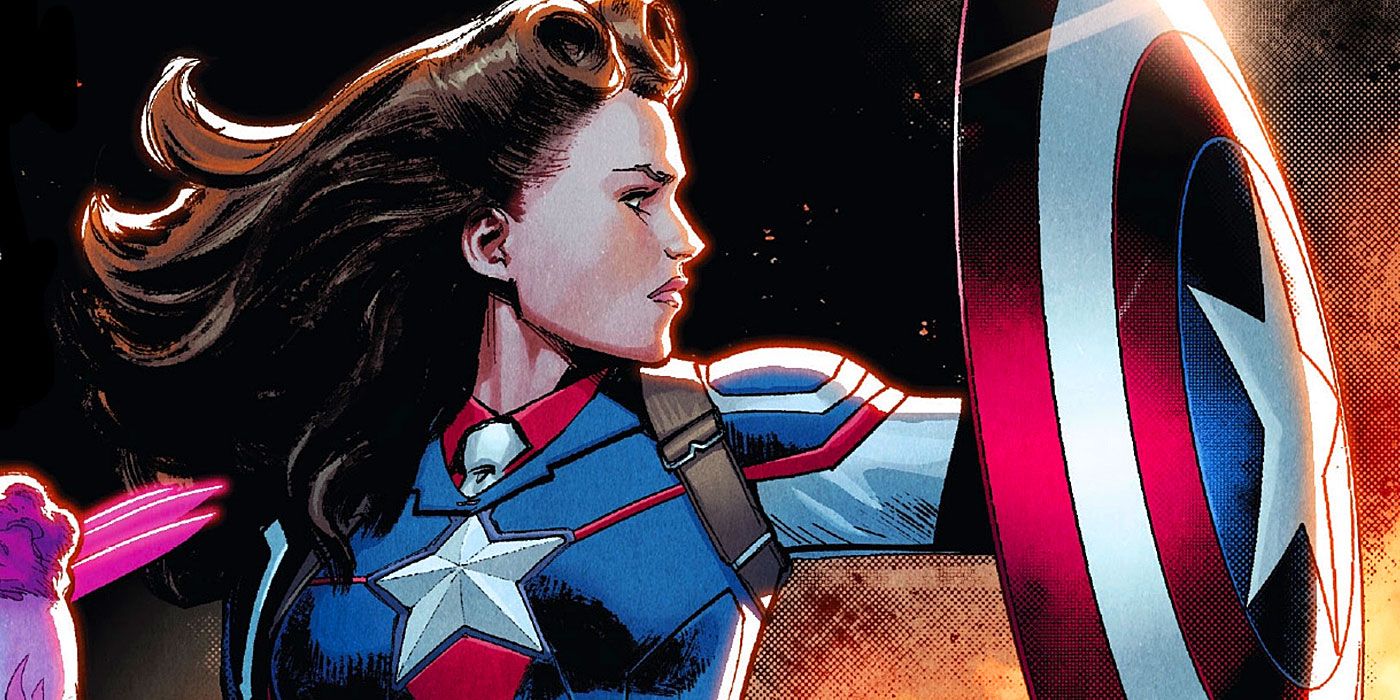 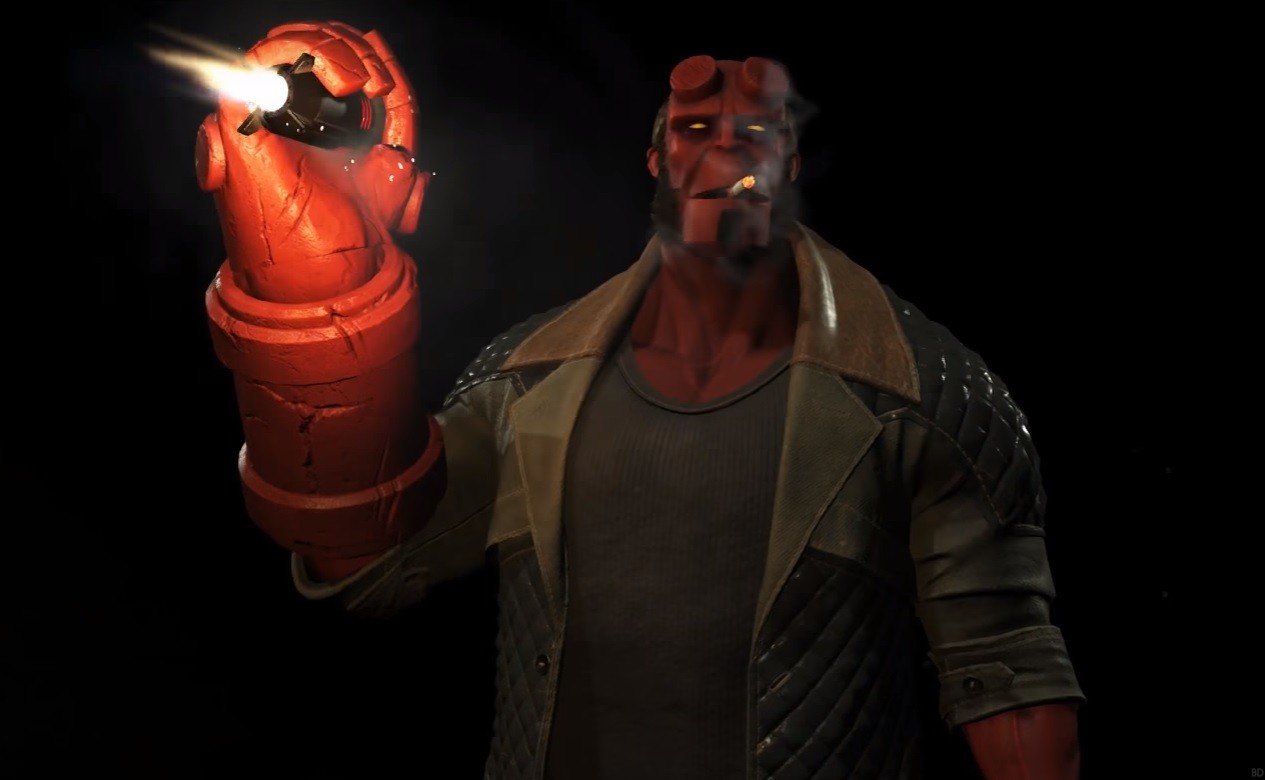 Suggested by Anonymous The Captain America mantle sure trades hands quite a lot it would seem. Peggy is another character who became Captain America at one point but her fight plays out very similarly to Sharon’s. Hellboy is still stronger than Peggy and has a lot more battle experience up his sleeve. Her hand to hand techniques are better which help a bit but ultimately a monster like Hellboy isn’t going to be easy to take down. Peggy won’t be able to stop him although the fight should be decent. Hellboy wins.

2 thoughts on “Peggy Carter vs Hellboy”