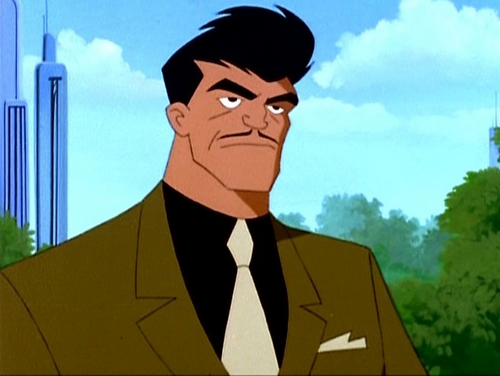 Suggested by Destroyer Bruno is pretty much just your average thug but at the same time he is one who was actually able to down Superman once upon a time. That’s not something that just anyone can do if you know what I mean. His skills are the real deal and the advanced tech doesn’t hurt. Howard’s only got a normal gun and since he has no supernatural abilities to compensate for this, he’s out of the running. If two guys who both can’t fight much are battling then the one with the better tech will usually claim victory. Bruno Mannheim wins.