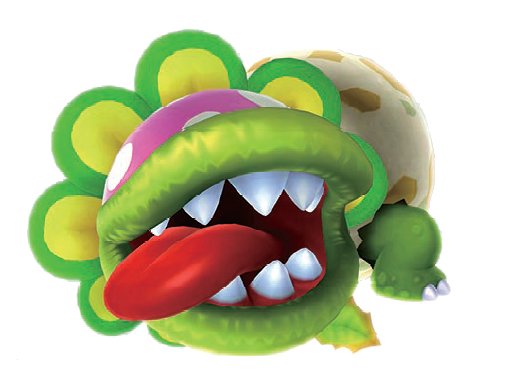 Suggested by Sonic Peewee Piranha is one of those opponents you don’t want to mess with. He’s huge and can crush most opponents by rolling on them. That won’t scare the Crazy Hand though. This fighter has a wide variety of attacks including lasers, rockets, and other such moves. Peewee has no real way to attack from long range and is at a severe disadvantage when attacked from the air. His options are just too limited and at the end of the day that’s why he is going to have to take the loss in this round. Crazy Hand wins.