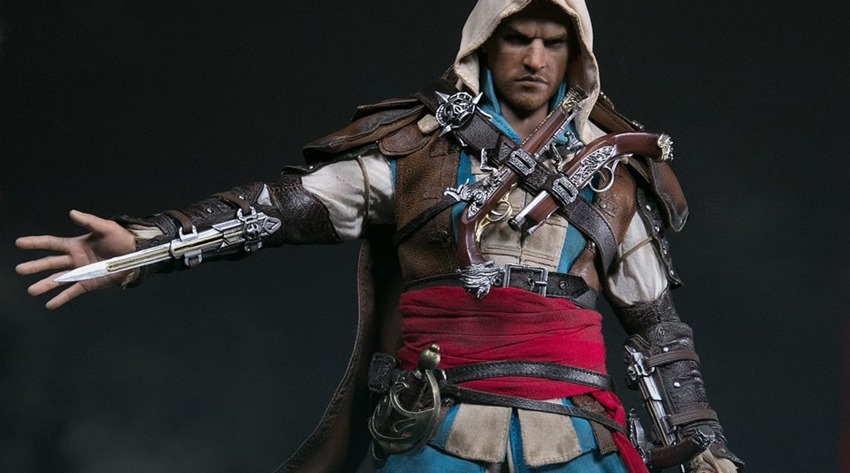 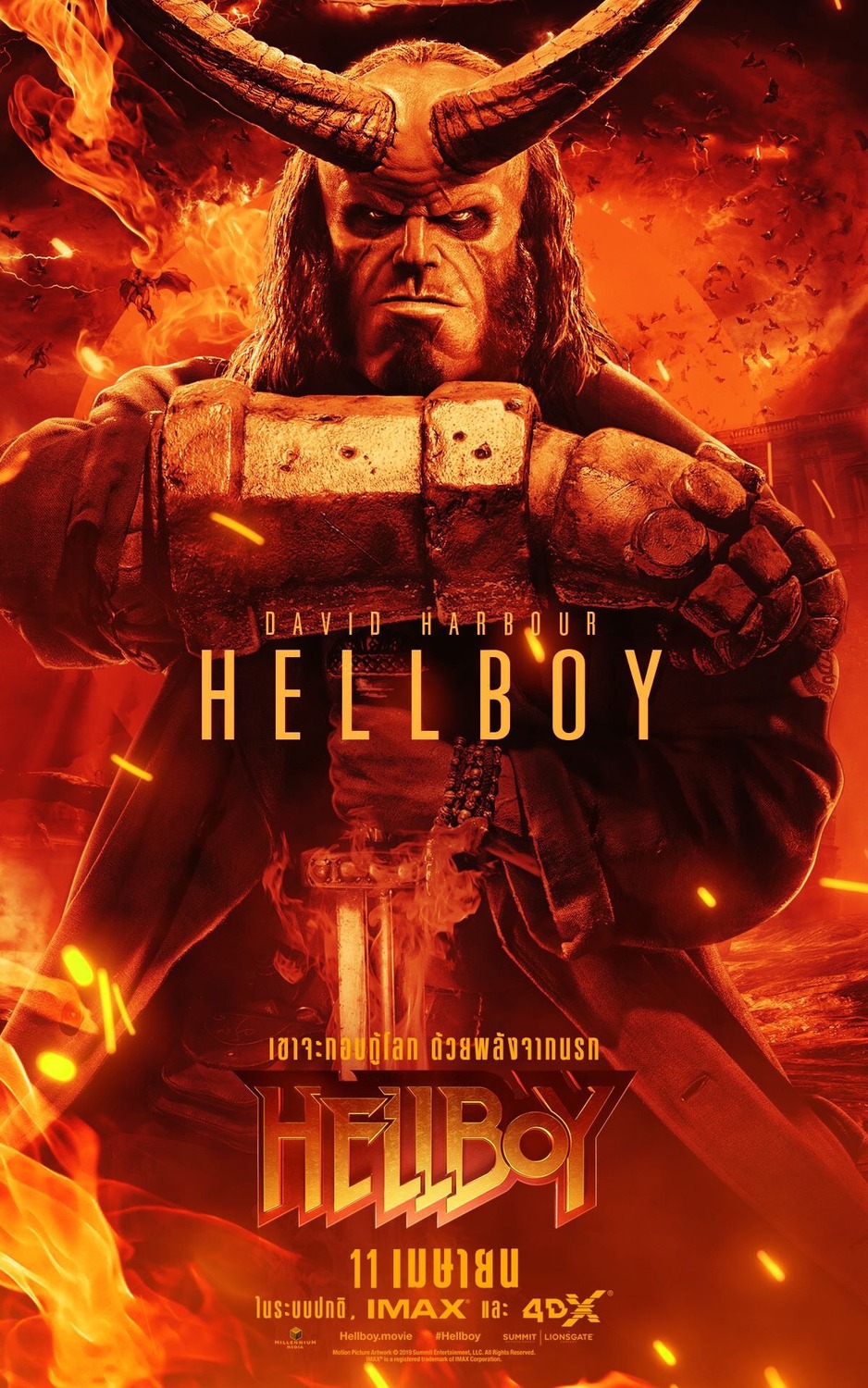 Suggested by Anonymous Edward Kenway is a very skilled hand to hand fighter. His Eagle vision also means that he is much more aware of what is going on around him than the average fighter. His heightened abilities would worry most mortals but Hellboy will still be able to claim victory here. Lets not forget that Hellboy has super strength of his own and a lot of durability. Kenway’s weapons would hurt Hellboy when they land, but Hellboy’s speed would ensure a trade at worse and Edward would take more damage. He would certainly go down first. Hellboy wins.