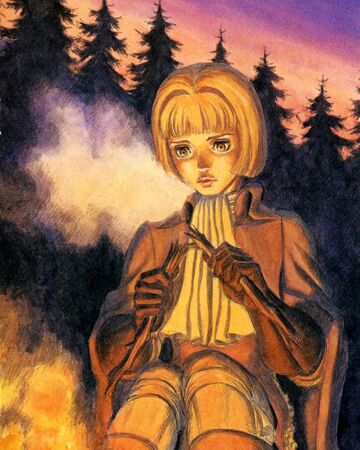 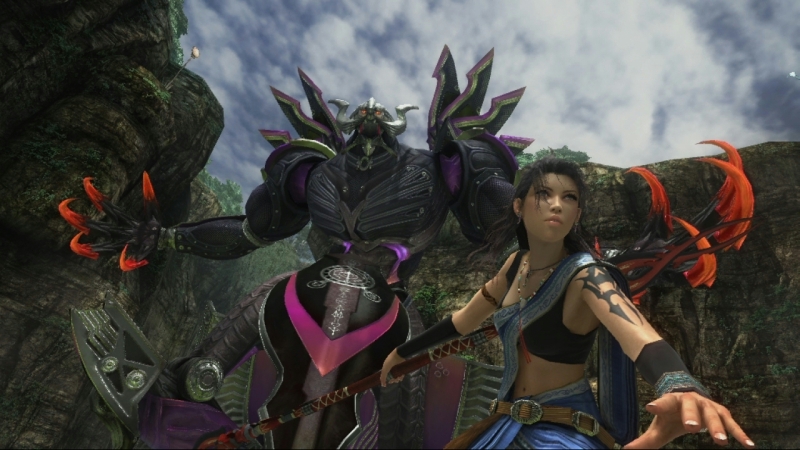 Suggested by iKnowledge Farnese has never been much of a fighter. She has trained long and hard to change this though and has now gotten to the point where her magical abilities can aid herself and others. She’s no longer someone that can be pushed around, but she’s not quite as Fang’s level. Fang has her Bahamut summon in addition to a large array of physical and magical spells. I don’t really see Farnese being able to do a whole lot against an exceptional fighter like this. Fang is just way too versatile. Fang (FF) wins.