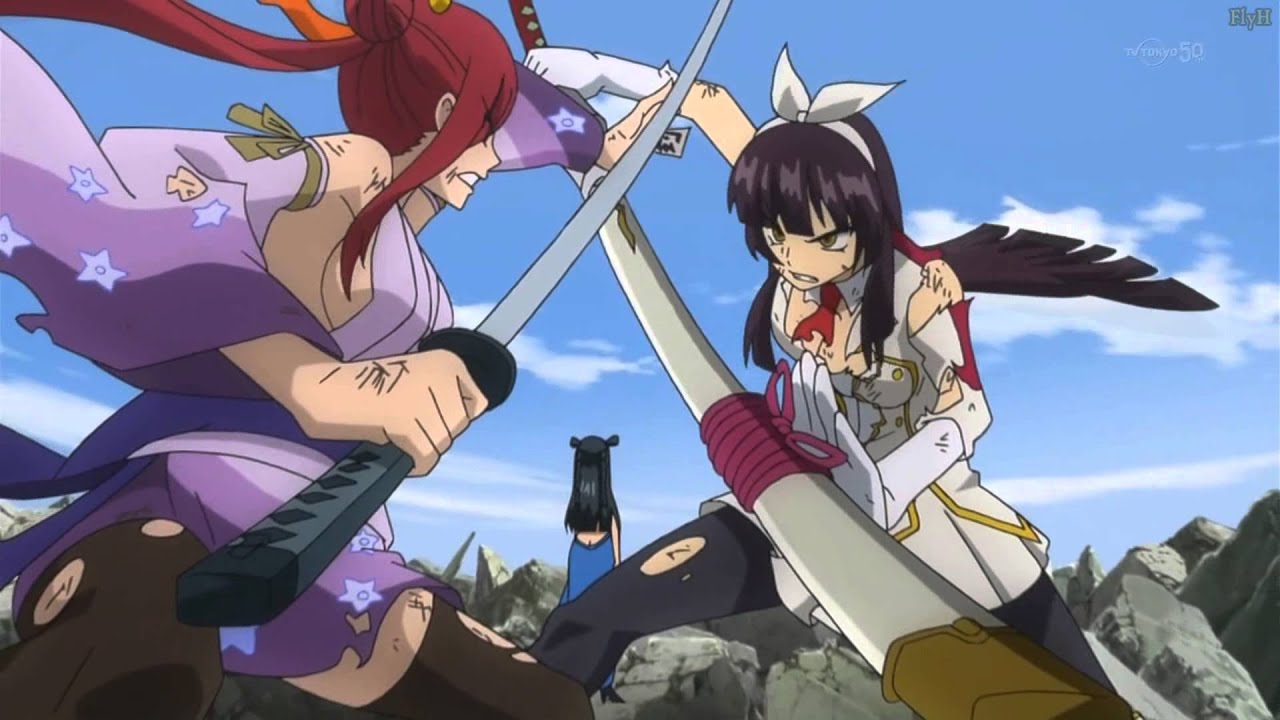 Kagura has returned for another fight and this time she’s up against her rival Erza. When they initially fought I think it’s fair to say that Kagura had the massive edge despite losing. She was shown to be faster and stronger than Erza. That was a long time ago though. Right now I’d say that Erza would have the edge. Erza has continued to grow stronger and stronger to the point where she can slice a meteor. Kagura’s mountain slicer is no longer quite as impressive when compared to that. Erza has simply surpassed her in all areas. Erza wins.