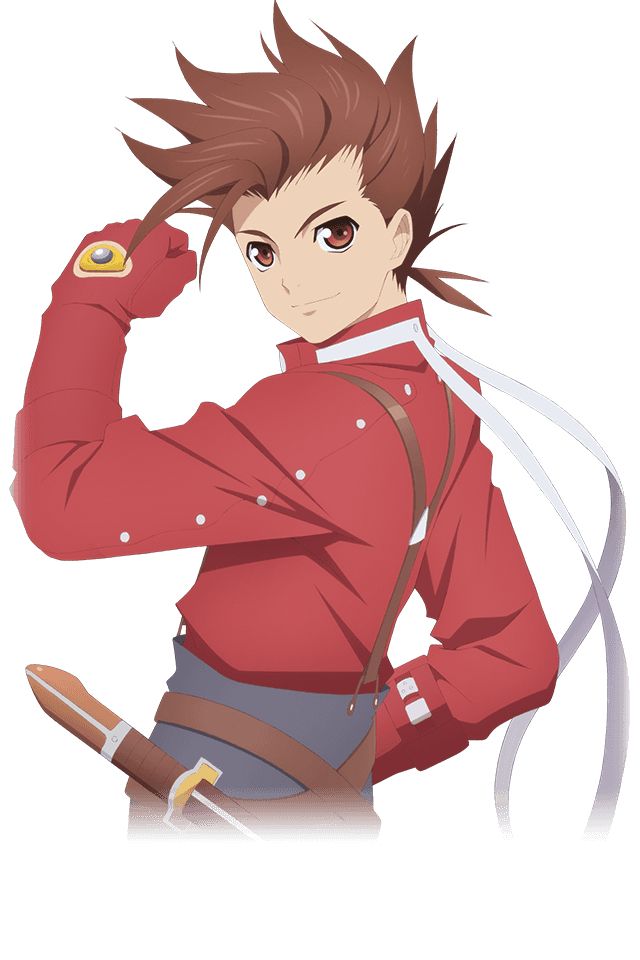 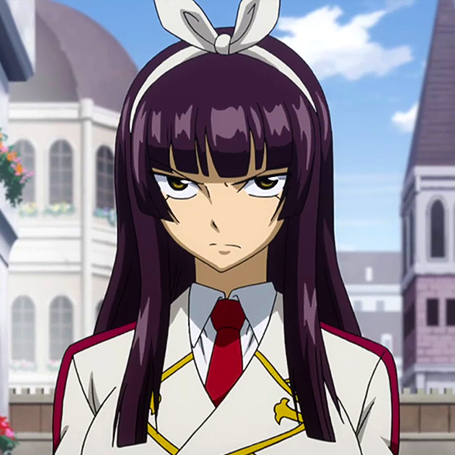 Both of these characters are skilled with a blade but there’s just no contest here. While you can make the case that Lloyd’s sword is superior to Kagura’s, his raw power is not. She was able to take on a fighter as skilled as Erza without even unsheathing her blade. Kagura’s destructive abilities and speed are also far greater than Lloyd’s. He would have a very difficult time trying to block or evade her strikes. There’s no way you can win when the gap is that vast. Ultimately that’s why he would be at a disadvantage here. No matter what he does, Lloyd will be outmaneuvered in the end. Kagura (Fairy Tail) wins. 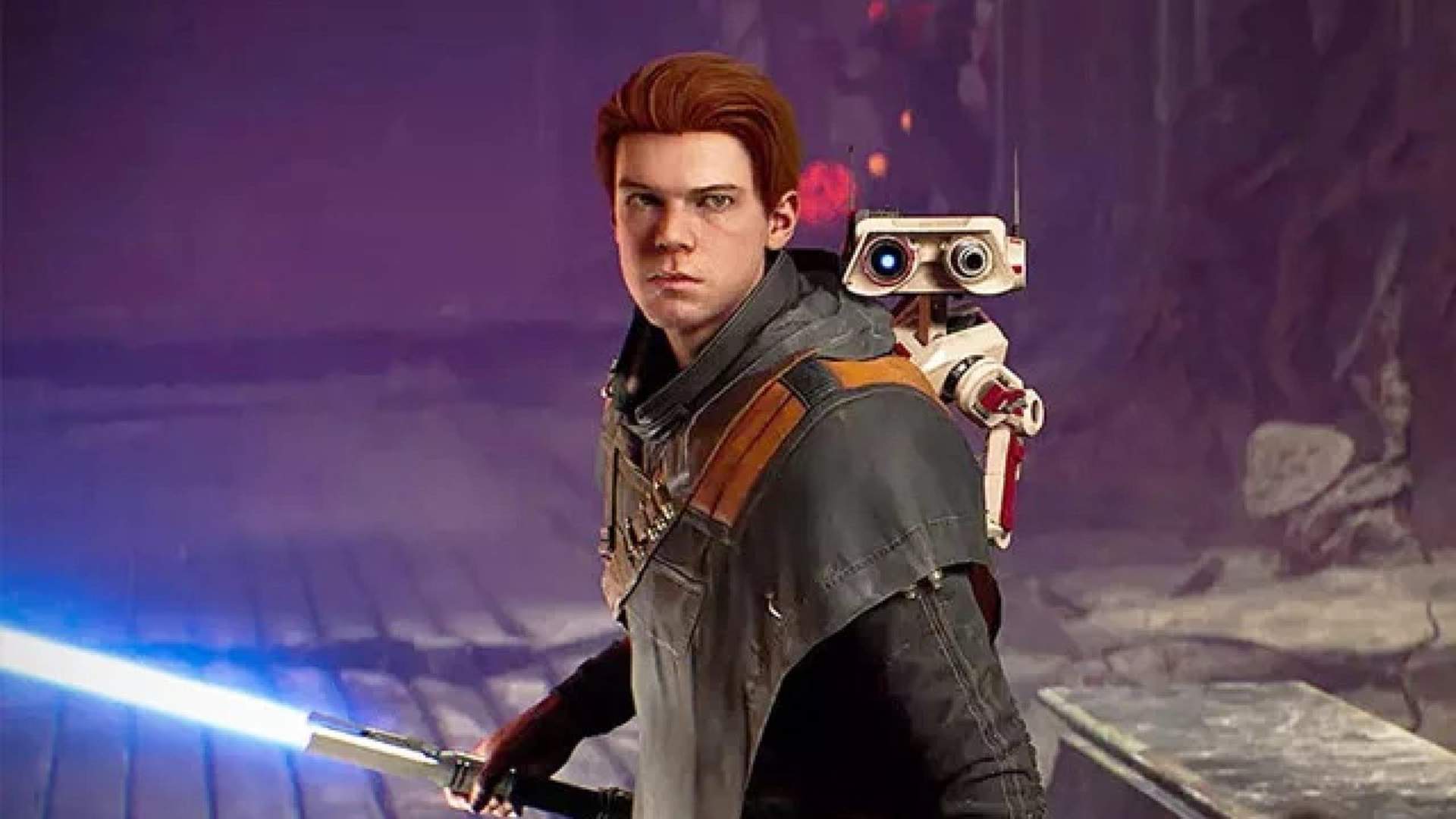 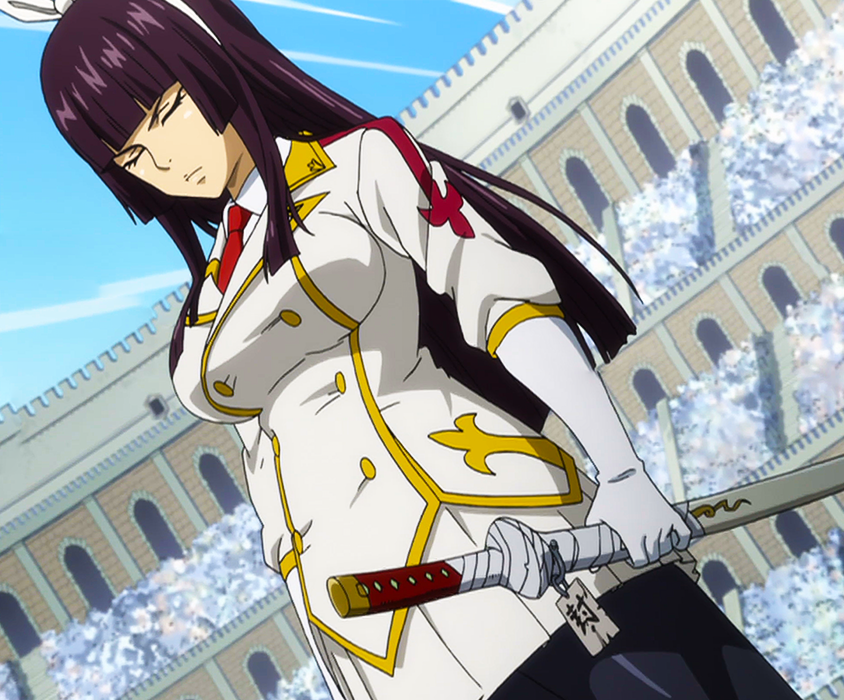