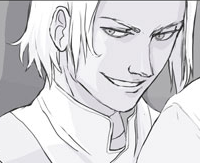 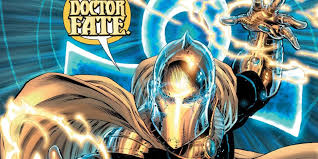 Suggested by iKnowledge Phobos is a tricky fellow that you can’t really trust. He may aid the heroes at times or become a villain depending on the choices you make in the Starfighter visual novel. Either way he won’t be able to beat Dr Fate though. Fate is criminally underrated when you think about it and he has very advanced magical abilities. It’s fare to say that he is on Dr Strange’s level and a single solid magic blast will end Phobos here. Phobos just wouldn’t be able to dodge, there isn’t a ship alive that can survive Fate’s magic. Dr Fate wins.