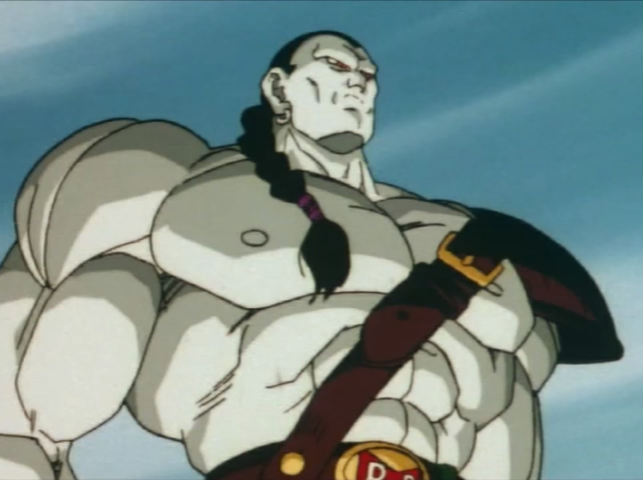 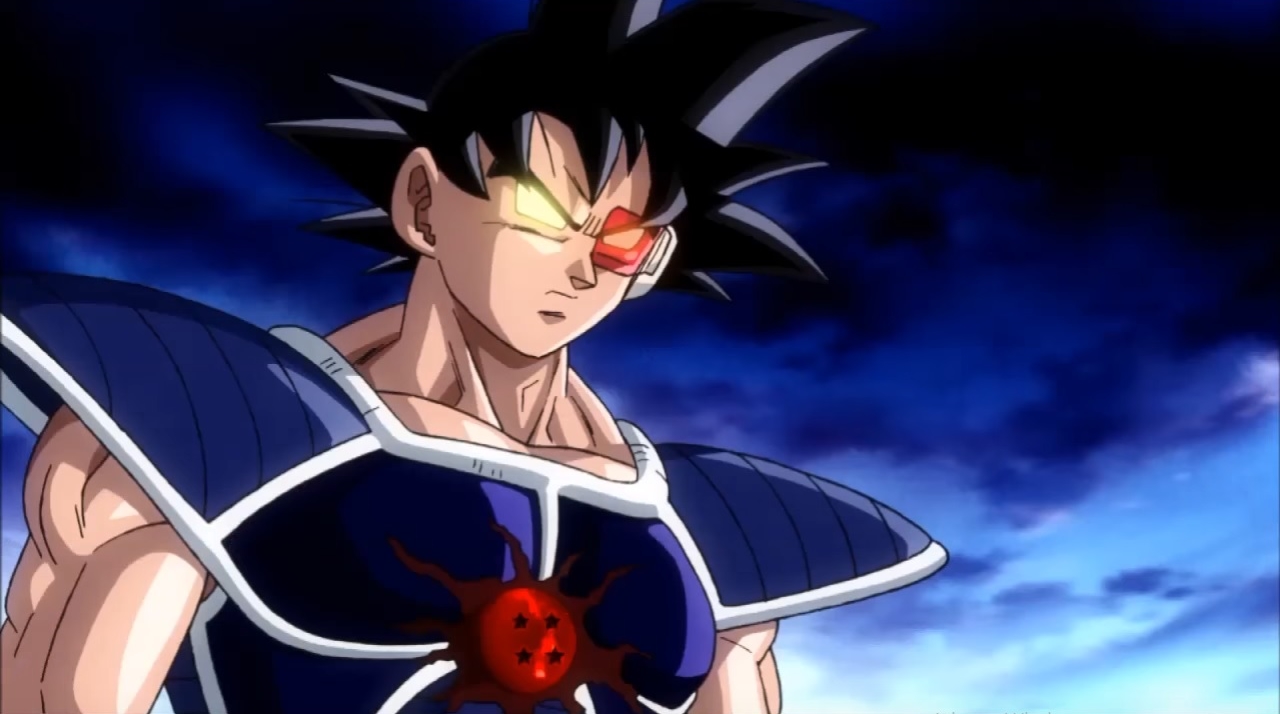 Suggested by Sonic Android 14 is a pretty powerful guy. Ordinarily you would expect him to crush Turles but things have changed since his day. Turles has gotten massively more powerful thanks to Xenoverse and Heroes. It’s at the point where he was able to unlock god level powers which is really pretty useful in a fight He is now faster and more powerful than 14. It’s hard to see 14 being able to do a whole lot against an opponent this skilled. Android 14 is out of his league here and doesn’t really have any attack options left. Turles wins.