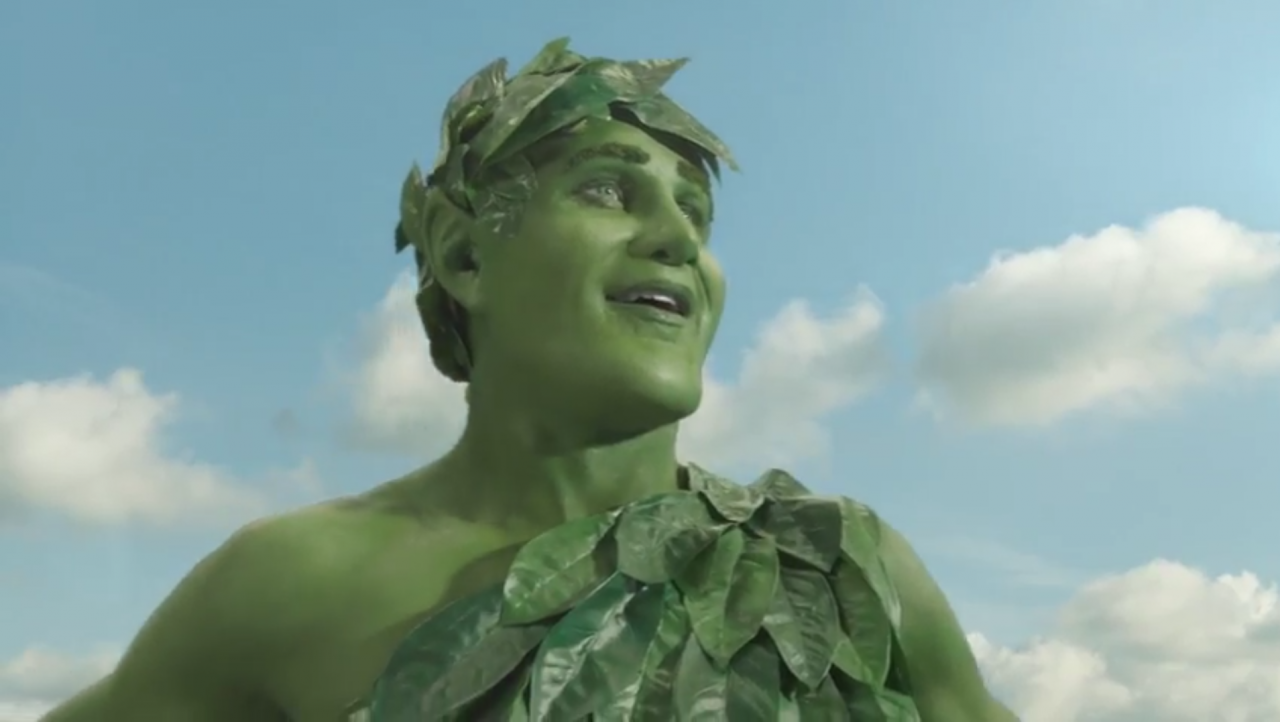 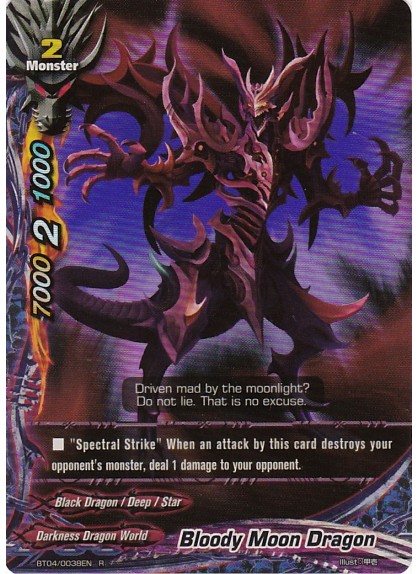 Suggested by Sonic The Jolly Green Giant is a pretty comforting figure when it comes to fighters. You know that he can protect the corn rather well but he hasn’t actually been in a real fight despite that. I don’t think he would be able to do a whole lot against the Bloody Moon Dragon. The gap in their abilities is simply too vast. The Dragon can stay in the air and pepper the Giant with fire blasts. The Moon Dragon can then use his speed to stay out of the Giant’s range long enough for the hits to add up. Bloody Moon Dragon wins.