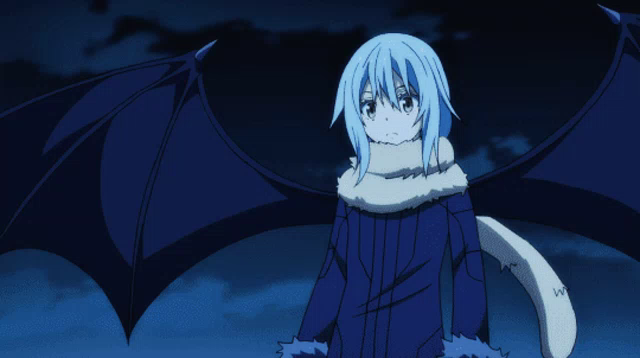 Rimuru Tempest and Metamorpho are both quite skilled at manipulating their body and using elements to their advantage. That said, while their powers are similar, Rimuru has much better physical abilities. Just look at his combat speed and speed of flight. Mix that in with his powerful thunder blasts and Metamorpho doesn’t really stand a chance. If it comes down to absorption I would also give Rimuru the advantage as his Predator ability is just way too good. Rimuru Tempest wins.