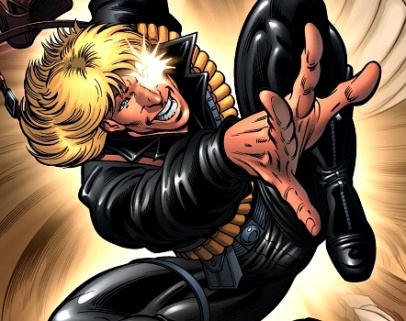 Suggested by Destroyer James Bond has returned and now he is up against good ole Longshot. Longshot is hardly one of the most impressive X-men fighters. In fact, I would go as far as to say that he is one of the least impressive ones. The guy just isn’t ready for most fighters but he does have slight superhuman speed and strength thanks to a lifetime of combat. I wouldn’t put any stock in his luck abilities but he will win in a gunfight or hand to hand here. Longshot wins.