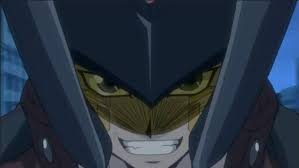 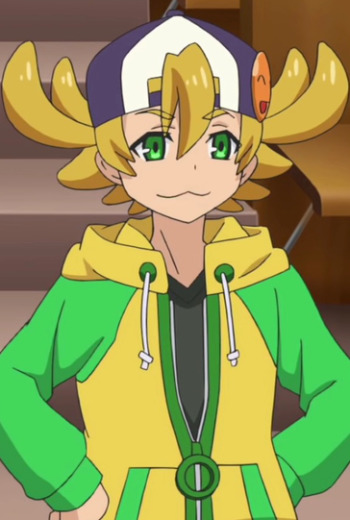 Suggested by Sonic It’s time for a battle of cardfighters. It’s hard to say as a verse which series is higher tier. Yugioh 5Ds had some crazy dragons by the end but Buddyfight had gods of destruction running around with the 9 demon lords. Tetsuya always got the short end of the stick when it came to that though and a big deal to think about is also that in Buddyfight there are less trap cards. Tetsuya has a lot of direct attack moves but I wouldn’t say that any of them would be enough to get through Crow’s arsenal. Birds of a feather flock together after all. Crow wins.