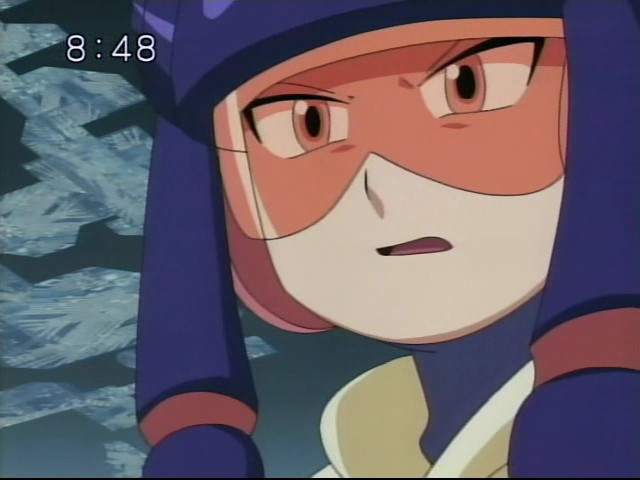 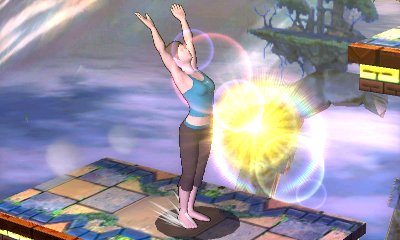 Suggested by Sonic Meddy’s not really much of a fighter. She can throw around her capsules as bombs but that’s about it. It puts her in a pretty bad spot to even take on someone like the Wii Fit Trainer. Wii Fit has energy blasts at her disposal and can even make energy clones via her final smash. Meddy isn’t quite prepared to handle a fighter like that and would be overwhelmed in both speed and technique. Wii Fit finally gets herself a good win to move up the ranks. Wii Fit Trainer wins.